University of Balochistan has an important message for all students: Read here 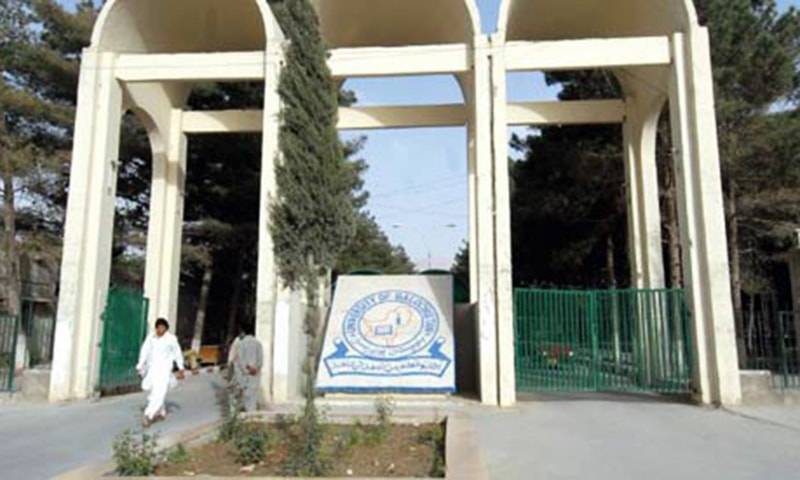 QUETTA - The University of Balochistan has asked students to wear uniforms, as it has been declared mandatory for all students from March 1, 2020.

“Strict compliance to all students (boys/girls) admitted in BS/Masters Study Programmes, that wearing of student’s uniform, available at Mother Care, Jinnah Road, Quetta, shall be mandatory", According to a notification issued by the  Undergraduate Studies Office on Saturday.

“After March 1, 2020, no student (boy/girl) will be allowed to enter into the university premises without wearing the prescribed uniform and will be entertained for any reason,” the statement added.

Apparently, the action has been taken after the harassment cases were reported in the university.

Earlier, the vice-chancellor of the university had temporarily stepped down from his role following the launch of an investigation into allegations of harassment and blackmail on campus.

Javed Iqbal said that he was leaving his post at the University of Balochistan until the Federal Investigation Agency (FIA) concluded its inquiry into claims that CCTV footage of students was used by university officials to blackmail them. Most of the students allegedly affected were female.