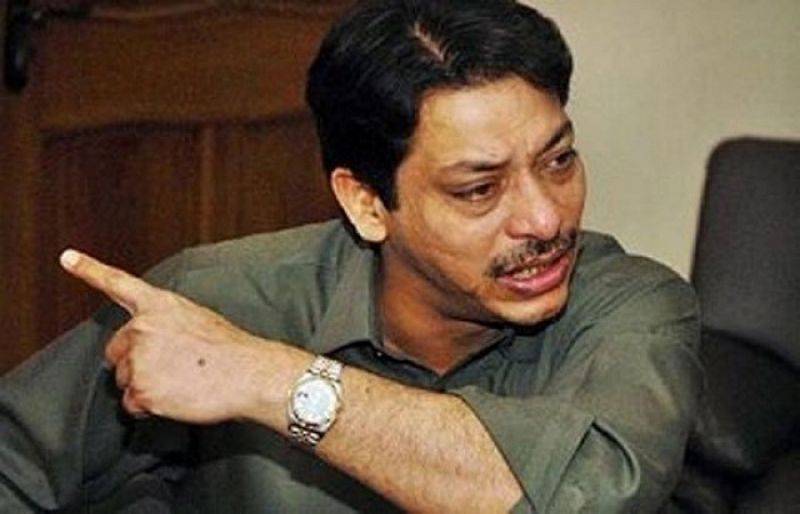 The Secretariat police arrested the PPP leader after he appeared for the hearing of a contempt case against him in the apex court over his ‘anti-judiciary’ remarks on a private television channel.

On September 28, the Sindh government issued approval to the Islamabad police to arrest Abidi.

Earlier this year, a contempt case was also taken up against Abidi by the Supreme Court.

A three-judge bench, headed by Chief Justice of Pakistan (CJP) Mian Saqib Nisar, had conducted the hearing of the contempt case and remarked that the channel, which aired anti-judiciary tirade of Abidi, should be ashamed.

Abidi served as the Karachi division president of the Pakistan Peoples Party but later stepped down from the post.