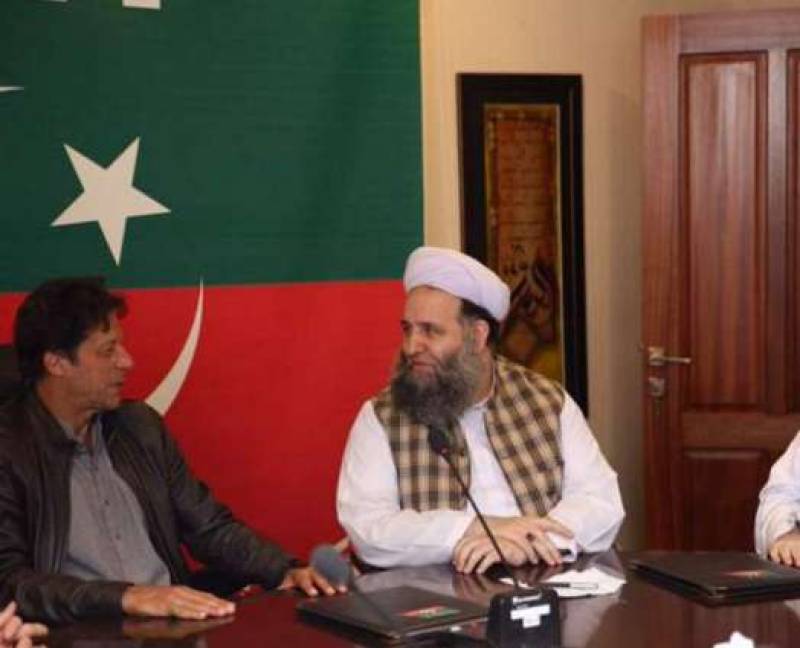 Well-placed sources say the minister has been asked to come up with recommendations to deal with Azadi March, which is starting from Oct 31, headed by Maulana Fazlur Rehman.

The premier will hold a meeting soon after the recommendations from the lawmaker and serious efforts are underway to convince JUI-F, cancel the anti-govt Azadi March, sources disclosed.

Talking to media on Wednesday, Maulana Fazlur Rehman told that the participants of 'Azadi March' would enter Islamabad on October 31 instead of 27th October; JUI-F had earlier requested the administration of Islamabad for permission to gather at D-Chowk.