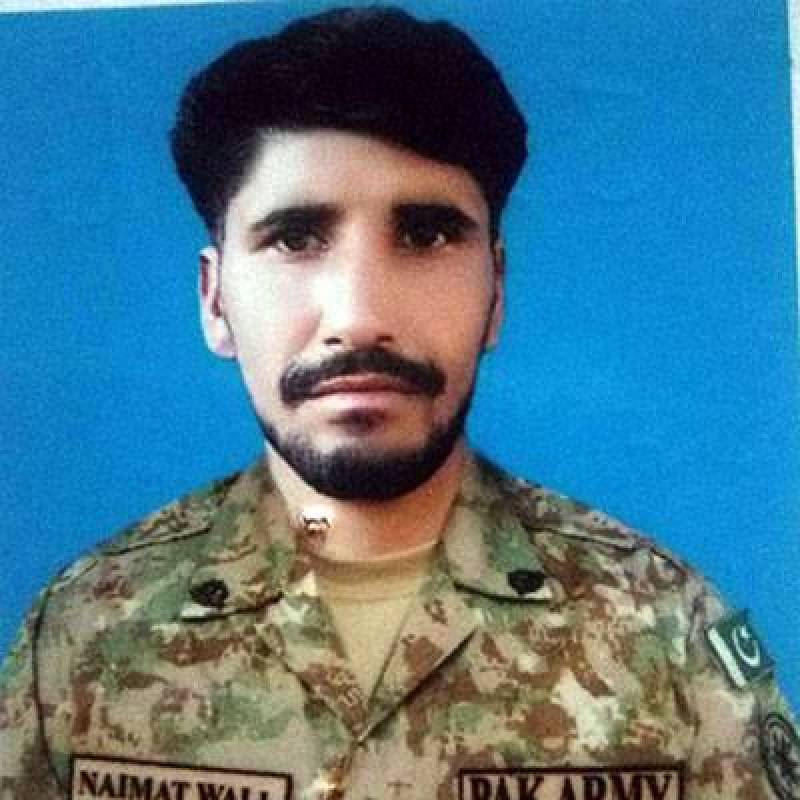 CHIRIKOT – Pakistan Army soldier Naimat Wali on Thursday has embraced martyrdom while two women in Serian Village got wounded after Indian troops resorted to unprovoked firing on Baroh and Chirikot sectors along the Line of Control (LoC).

ISLAMABAD - Condemning the unprovoked ceasefire violations by the Indian occupation forces along the Line of Control ...

The development follows the death of 69-year-old Nazira Begum, resident of village Kakuta in Chirikot Sector of LoC.

Dr Faisal also urged the Indian side to respect the 2003 ceasefire arrangement; investigate these and other incidents of ceasefire violations; instruct the Indian forces to respect the ceasefire, in letter and spirit and maintain peace on the LoC and the Working Boundary.