India known as a sponsor of state terrorism: FO Spokesperson 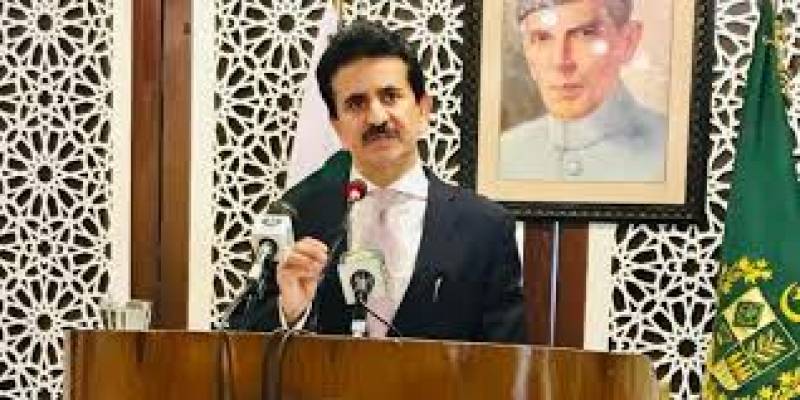 ISLAMABAD - Foreign Office Spokesperson Zahid Hafeez Chaudhri has said that India's state terrorism is getting exposed with every passing day, adding that its façade of being the largest democracy stands fully exposed.

While responding to a question during weekly news briefing in Islamabad (Friday), he said that Indian extremism and real face has been exposed today as India is known as a sponsor of state terrorism.

The Spokesperson said recently, we have seen many international endorsements and acknowledgements of what India has been doing in the region and how India has been imperiling regional peace and security.

He said Pakistan has been consistently sensitizing the international community about the true face of India as a Hindu extremist state in the region.