According to police sources, army personnel also manhandled a lady police officer and attacked some policemen who were on duty at that time. 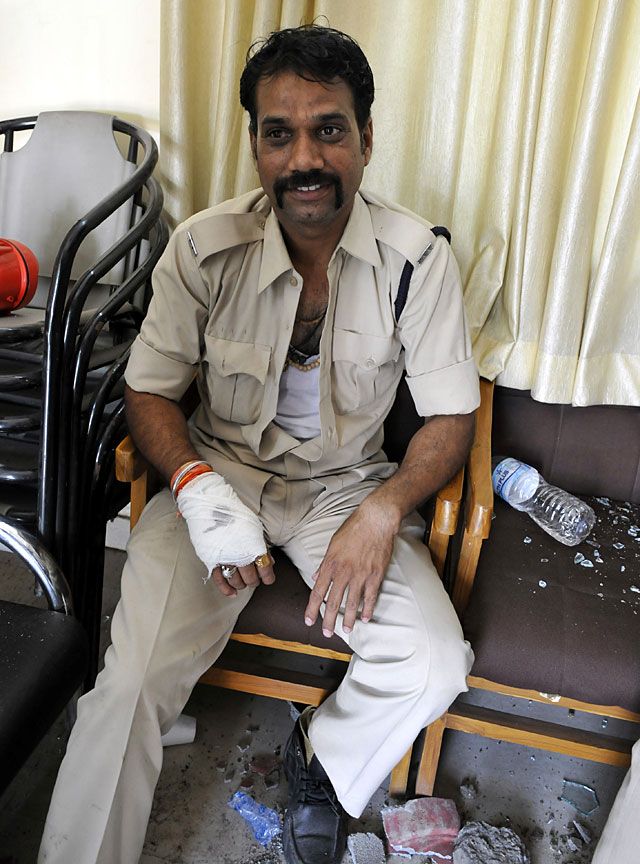 They allegedly took away a rifle from a constable posted at the police station. Four policemen were injured in the incident.

As per SP (East) OP Tripathi, on Wednesday at around 12 midnight, few army personnel were standing outside a bar near BCM heights under Vijay Nagar police station.

"A PCR van went at the spot and told them to go home. They said that they are army officer and started arguing with the policemen. Suddenly, one of them attacked the policemen and broken the radio set of the policeman. On this other policemen rushed to the spot and brought two of the army men to Vijay Nagar police station," said Tripathi.

The Tripathi said the two army men were quizzed at Vijay Nagar police station in the intervening night of Wednesday and Thursday.

"We talked to ASP Mhow and other senior officers of army of Mhow and released them after a primary quizzing," Tripathi said.

On Thursday morning at around 5 am, about 100 army men, came on jeeps and motorcycles and started vandalising the police station. 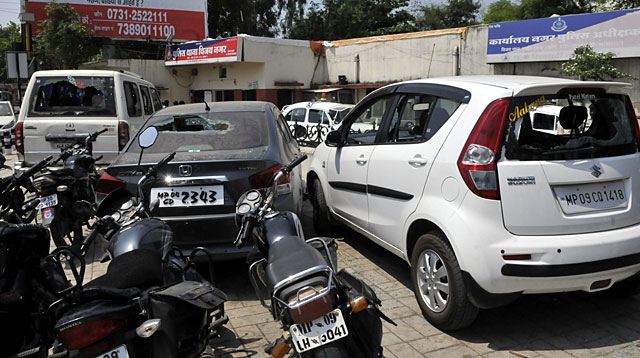 "They have broken all the vehicles standing at the police station.

"They even took away the hard disk of the CCTV camera installed and have broken all the computers inside the Vijay Nagar police station premises," Tripathi said. 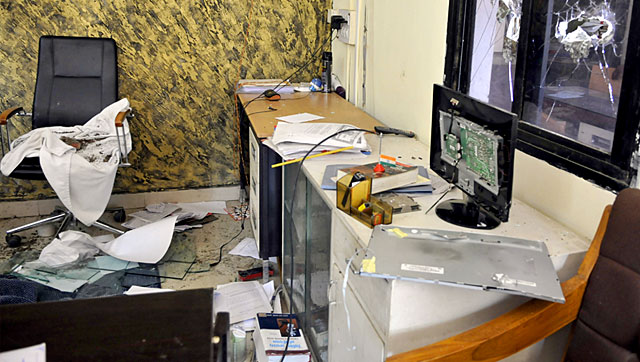 "We have lodged a case against the unidentified army men and investigation in the case is going on."