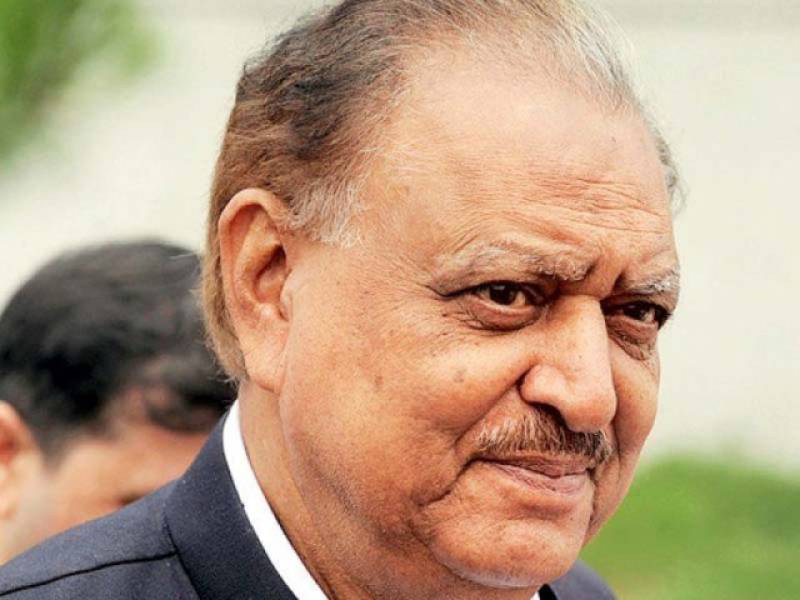 ISLAMABAD (APP) - The President has accorded his assent to the Safeguard Measures (Amendment) Bill, 2015.