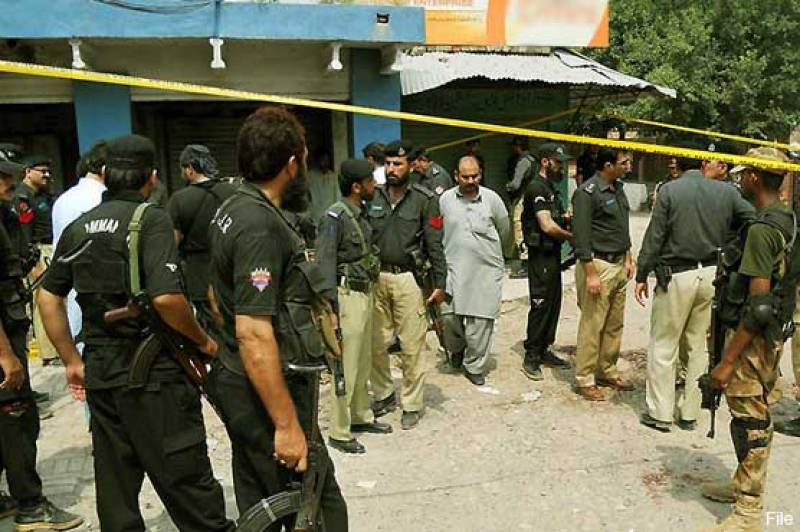 KHANPUR (Web Desk) - Three persons were killed and four others injured in a clash between two groups on the ownership of a stone crushing plant at Suraj Gali here on Saturday.

According to police, the armed men of both groups opened indiscriminate firing.

The police have arrested five accused.