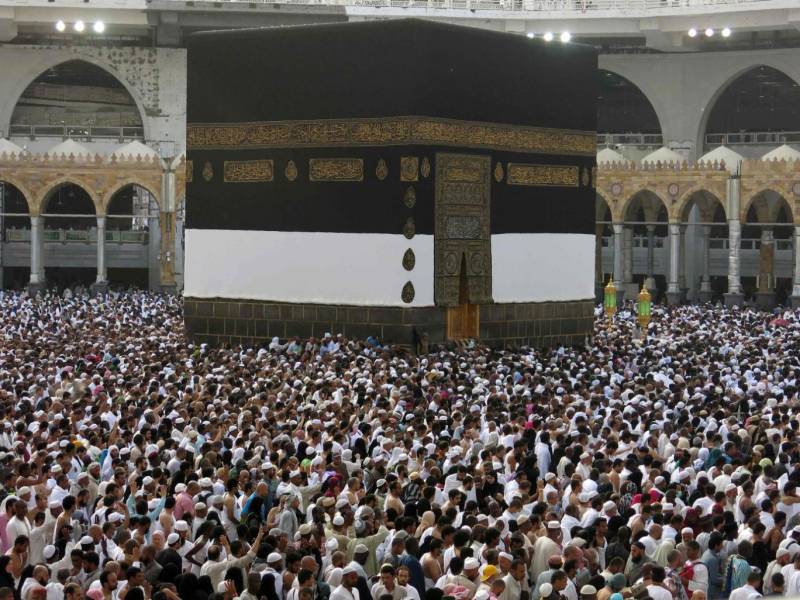 MAKKAH (Web Desk) - Millions of Muslims from around the world have started arriving in the Saudi Arabian city of Mecca ahead of the annual Haj pilgrimage.

Worshippers from more than 150 countries began gathering on Friday in the city, one of the holiest sites in Islam, to prepare for the five-day pilgrimage starting on Saturday (Today). The Muslims follow the footsteps of their Prophet Mohammed (PBUH) who performed the same rituals about 1,400 years ago.

It is the world's biggest annual gathering of people and all Muslims are expected to do Haj at least once in their lifetime, provided they are well enough and can afford to do it. 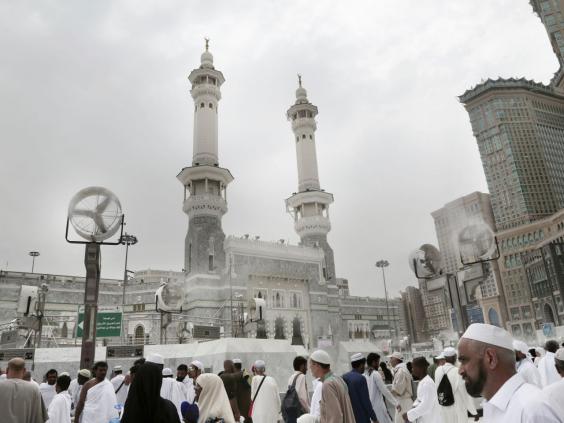 The Saudi government is expecting as many as 1.5 million pilgrims for performing Haj, an activity meant to cleanse the faithful of sin and to get close to Allah.

Security has been beefed up in the holy cities to avoid any unfortunate event. A thousand new surveillance cameras have been installed at Mecca's Grand Mosque.

Moreover, for the first time, pilgrims will be given electronic bracelets storing personal and medical information that will help authorities provide care in case of any hapless incident as stampede last year. 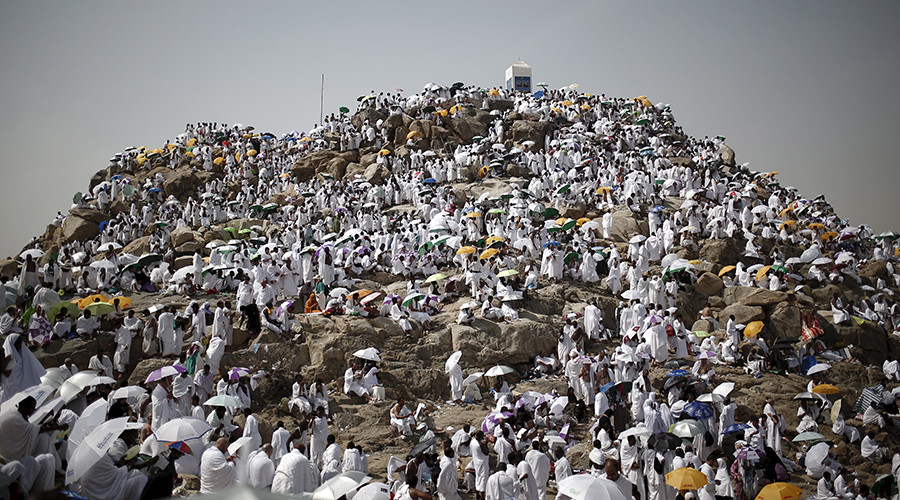 Last year, Haj was marred by a deadly stampede that took over 700 lives. The electronic bracelets would have been reportedly provided to pilgrims for the same reason. Last year's stampede deepened tensions between Riyadh and Tehran.

Meanwhile, Director General Haj Dr Sajid Yousafani has appreciated the excellent arrangements made by the Saudi Government and the local administration of Makkah and Madina for facilitating Pakistani pilgrims in the Holy Land.

Addressing a banquet arranged by a Saudi catering company in Makkah, he said that Pakistani pilgrims are very pleased and satisfied over all the arrangements made by the Saudi and the Pakistani governments, which include safety and security, health, accommodation, food, and transportation.