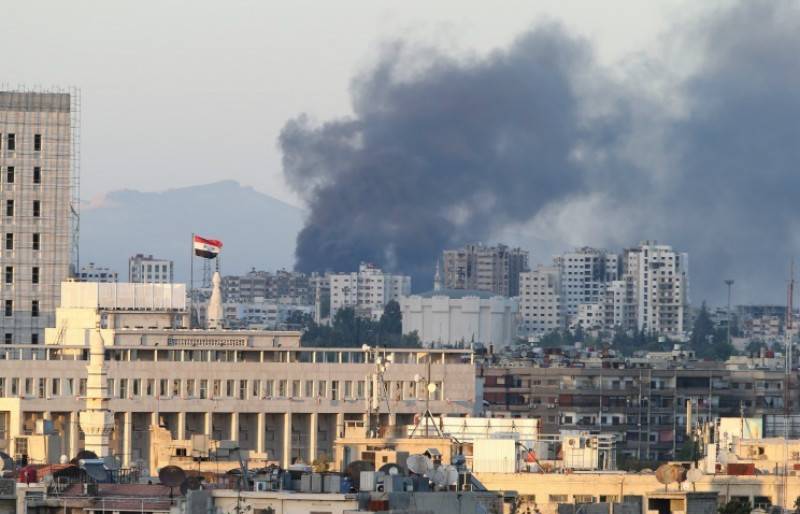 DAMASCUS (Web Desk) - Two shells struck the Russian embassy compound in the Syrian capital Damascus on Tuesday as hundreds of pro-government supporters rallied outside in support of Russian air strikes.

Some 300 people had begun to gather for a demonstration thanking Russia for its recent intervention in Syria when the rockets crashed into the embassy in the Mazraa neighbourhood of the capital. 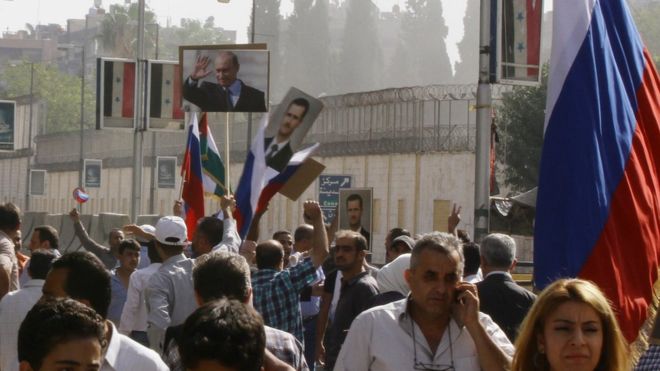 No one was killed but some people were reportedly injured, the BBC reported.

The explosions triggered widespread panic and smoke was seen coming from the embassy compound. 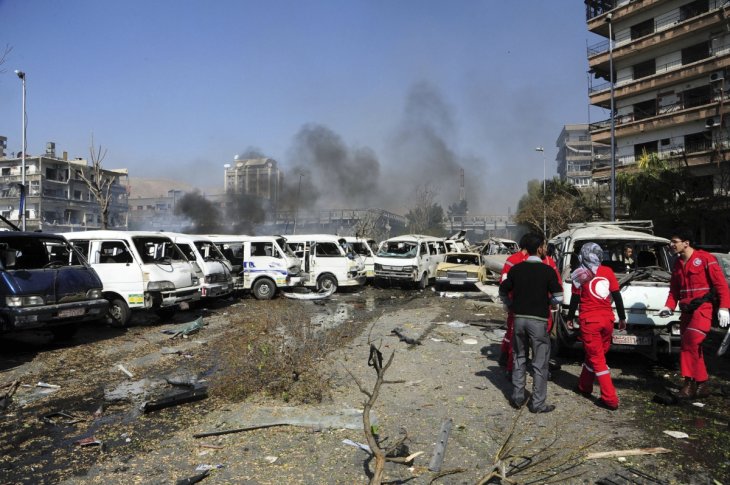 "This is... most likely intended to intimidate supporters of the fight against terror and prevent them from prevailing in the struggle against extremists," he said. 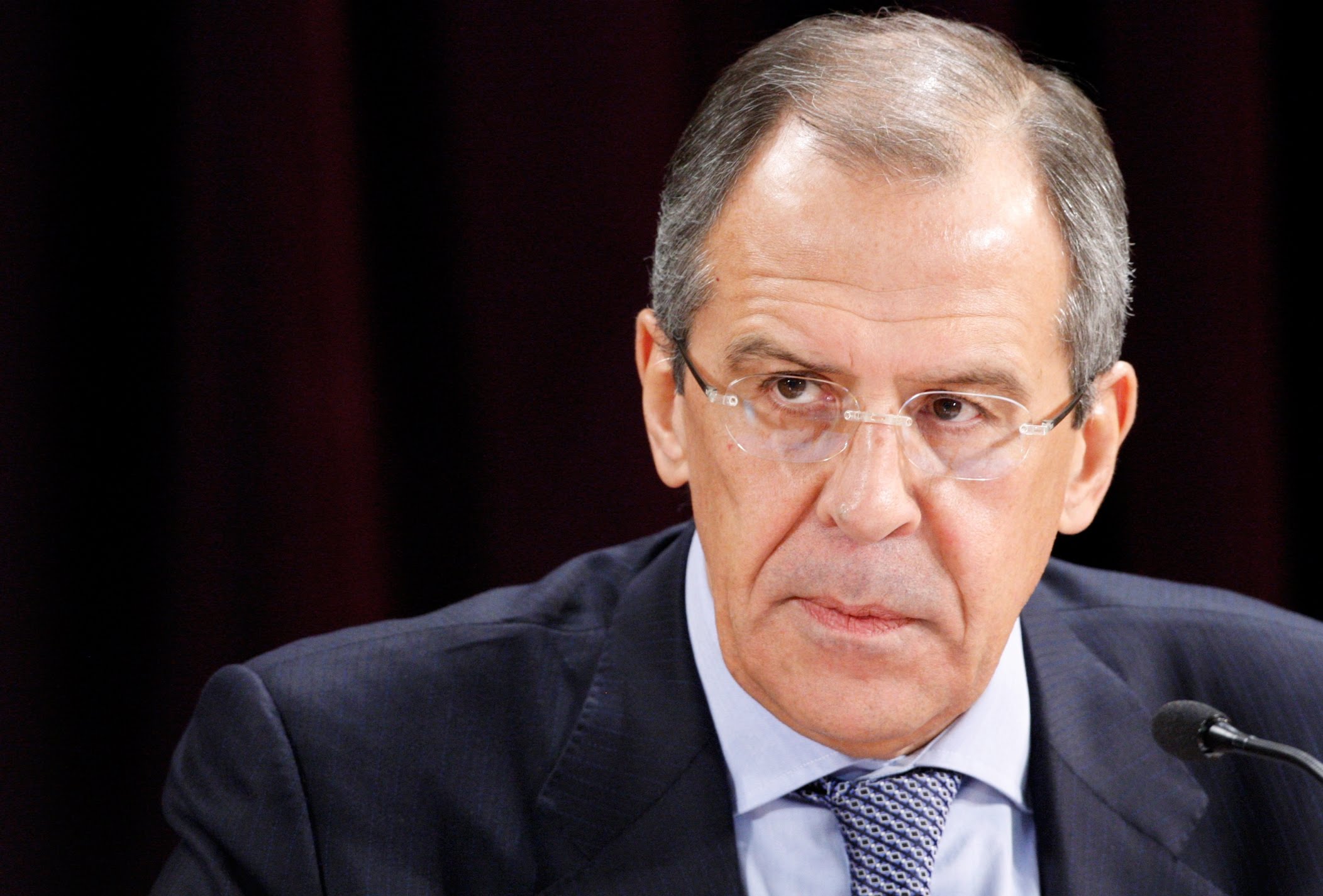 "Together with the Syrian authorities, we are now trying to establish those responsible."

In another development on Tuesday, a report by Amnesty International accused Kurdish forces in northern Syria of carrying out a wave of forced displacements and mass house demolitions that amounted to war crimes.

It said the Popular Protection Units (YPG) had razed entire villages after capturing them from IS.

The YPG has consistently denied accusations of forced displacements.

Activist group the Syrian Observatory for Human Rights said the shells fired at the embassy had come from an eastern area of the capital.

Moments before, demonstrators had been waving Russian flags and holding up photographs of Russian President Vladimir Putin, witnesses said. 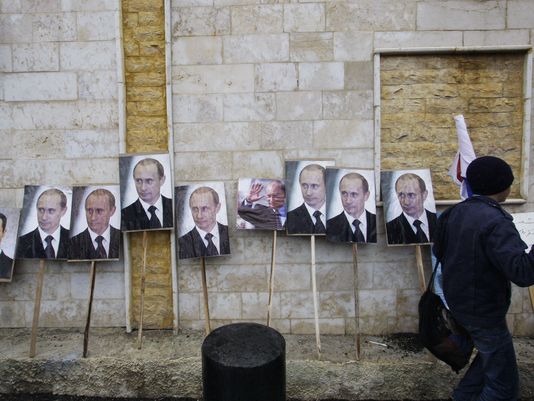 Rebel forces based in the suburbs of Damascus have previously targeted the embassy. Last month, Russia demanded "concrete action" after a missile struck the embassy compound.

One person was killed in May when mortar rounds landed near the embassy, and three people were hurt in April when mortars exploded inside the compound.

The Kremlin says it is attacking the Islamic State (IS) group and other jihadists, but the US says other rebel groups opposed to President Bashar al-Assad - an ally of Russia - have been targeted.

The Russian offensive has allowed pro-government forces to regain ground they had lost to rebel groups.

On Monday, the head of the al-Nusra Front - a branch of al-Qaeda in Syria - described Russia's intervention as "a new crusade".

The Al-Nusra Front is an offshoot of the Al-Qaeda.

Abu Mohammad al-Golani called on rebel groups to unite in the wake of the air strikes and also urged Muslims in the Russian Caucasus to attack civilians there.

The Russian attacks have concentrated on areas in north-western Syria where al-Nusra has a powerful presence.