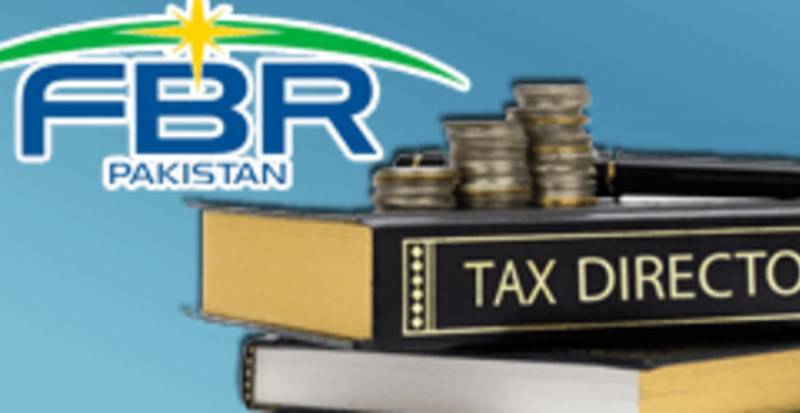 ISLAMABAD (Web Desk) -The tax directory of the parliamentarians released by Finance Minister Ishaq Dar on Friday gives some insight into their wealth, based on the tax paid by the rich and the other members of the National Assembly and the Senate, but the figures depict a stark contrast to the lifestyle of many law makers.

The highest incoeme tax was paid by Jehangir Khan Tareen as he deposited a total Rs37.607 million whereas, the bottom slot was occupied by MNA Chaud­hry Muhammad Ashraf who added Rs1,854 to the national exchequer.

The tax directory suggests that senators paid more tax than the National Assembly members. Out of the 90 senators on the list, 83 filed their tax returns, while seven did not do so. The non-filers include five women.

Senator Taj Muhammad Afridi from the tribal areas paid the highest income tax of Rs41.712m, while Mushahid­ullah Khan of the ruling PML-N paid the lowest, Rs3,611.

Details of the tax paid by prominent lawmakers is as under:

Regarding provincial assemblies, All the 64 members of the Balochistan Assembly filed their tax returns and only four of them paid less than Rs1m, which is unprecedented compared to other provinces.

For Sindh Assembly legislators, Sharjeel Inam Memon is the highest taxpayer in the assembly with Rs2.098m. The lowest tax paid is by Aisha Khatoon of Rs5,009 whereas Murad Ali Shah paid Rs661,661.