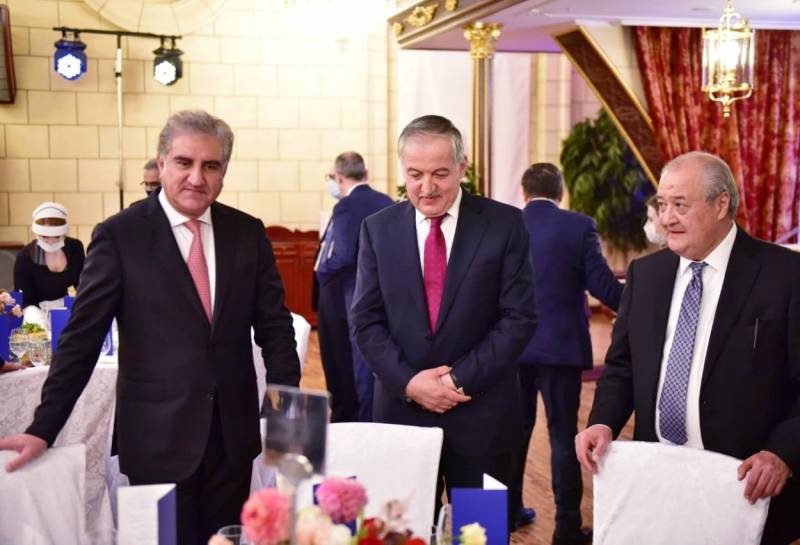 ISLAMABAD – The Council of Foreign Ministers of Shanghai Cooperation Organization (SCO) has unanimously adopted Pakistan's proposal to set up a Center of Excellence in Islamabad and a Joint Working Group on Poverty Alleviation.

This was stated by Foreign Minister Shah Mahmood Qureshi in a video message on the conclusion of SCO meeting in Moscow on Thursday, according to the state broadcaster.

He said all the members were of the view that the Corona pandemic still exists and for that we should formulate a common strategy to deal with. He said the SCO countries appreciated the role of China for providing technical assistance during the pandemic and congratulated Russia for making a vaccine for the treatment of coronavirus. He said it was agreed that the vaccine should be used for the public good, keeping commercial interests at bay.

The Foreign Minister said with regard to the importance of Belt and Road Initiative and China-Pakistan Economic Corridor (CPEC), all except India, agreed that these projects are of utmost importance for the development of connectivity in the region.

Shah Mahmood Qureshi said during the joint declaration, India raised a point of contention on one paragraph of China and even at the expert level it could not be agreed upon. Eventually the objection was raised at the foreign minister level and China's point of view was unwillingly accepted by India.