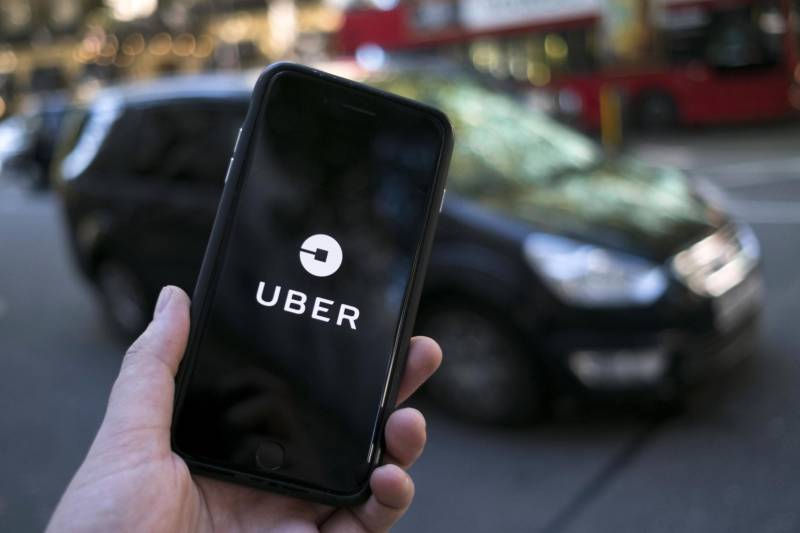 LAHORE - A student of Lahore University of Management and Sciences (LUMS) has shared her ordeal, which started with an Uber ride, on social media.

Momina Ashraf, who took a cab from LUMS to Thokar Niaz Baig on Thursday, says she was asked by the Uber driver about the details about the institute.

The woman says the driver "asked me to lend my mobile phone for an emergency call but threatened me with his gun when I asked to return it".

"In a state of utter confusion, I started calling the people outside and jumped from the car and suffered several injuries on my body," she wrote in a post on Instagram.

Guys this is important. Please give this a read! @MJibranNasir please spread the word. This happened with my sister. pic.twitter.com/mNzZvik3DS

"I called up my dad who pulled strings in several places which led to an extremely efficient and thorough investigation of the entire incident," she added.

Momina asserted that the rides on taxi services like Uber and Careem are not safe and one must not take a journey alone as it was not only theft attempt but kidnapping.

The young girl asked the citizens to "stand together as one and try to defeat these evil people who have crept into our society".

People took to Twitter to express their rage over the horrific incident the young student faced, soon after her story was shared by her sister.

Very sad and frightening incident @Uber . We shud raise voice urging @Uber to be careful in enlisting drivers. All kudos to Momina Ashraf to have handeled the situation bravely. @Ashrafmalkham https://t.co/3Cghkss015

Hey how is she? Just tell her to be strong. Really proud of her courage.

The ride-hailing company Uber has yet to comment on the incident. 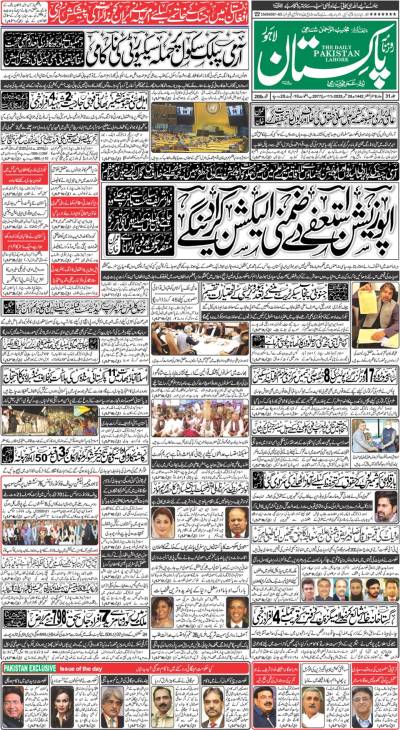