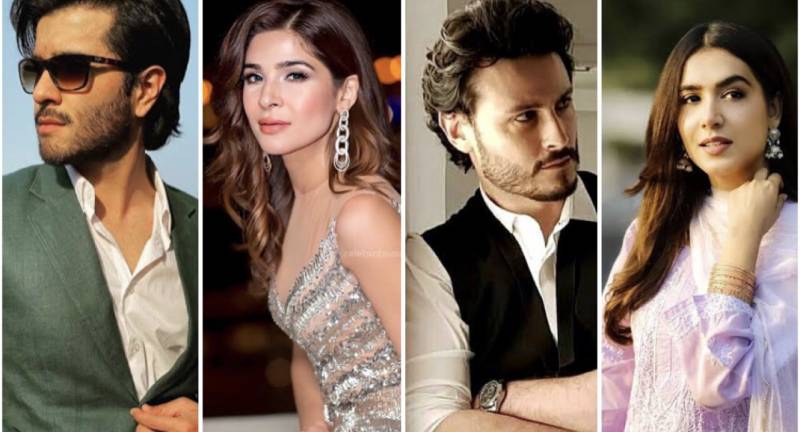 Just 2 days back we were mourning the tragic death of 5-year-old Marwah and yesterday another case of atrocity has surfaced as a woman was raped in presence of her children at the Lahore Highway.

According to a police report on the incident, the resident of Gujranwala was on her way back to the city from Lahore's Ring Road at 01:30 AM on Tuesday night, when her car ran out of petrol near Gujjarpura around an hour later.

The woman also phoned the Motorway Police's 130 emergency helpline for assistance, but was told by the operator that the emergency beat had not been assigned to anyone.

After raping the women, the heinous perpetrators also stole Rs100,000, jewelry and ATM cards before fleeing. The victim was later shifted to a hospital where her initial medical examination confirmed that she had been raped.

This incident along with the ones preceding has caused outrage on social media with numerous celebrities calling out the government, demanding justice and public execution of rapists so that such crimes can be stopped.

- I will always count on your statement that Pakistan will be “Riasat e Madina” and if you don’t hang these monsters raping and killing children and women in the open nothing can ever be changed ... just make one example. Public execution is what I demand @ImranKhanPTI

Hey Rapists,Real men don’t force themselves on anyone but you wouldn’t know that because you’re all weak,low life scum with microscopic genitals.And when you hurt our sisters & our children,then you hurt us all. Be scared,We are coming for YOU! #WeWillFindYou #WeAreComingForYou

One day it’s a 5 year old child. The other, a 4 month old baby. Today it’s a transgender activist, who was asking for protection a year ago. What do we have to say about ourselves as a nation. We can’t protect anyone. Except our egos. #JusticeforGulPanra

This is shameful, it is gross negligence, and the Motorway Police should be held accountable. She called an emergency helpline and was denied help.

The irony that I tweeted "im okay with this" to a video of a rapist being stoned to death an hour prior to news of mother raped in front of children on motorway & 2 days after news of 5yr old Marwa shows how deep in trouble we are as a society.