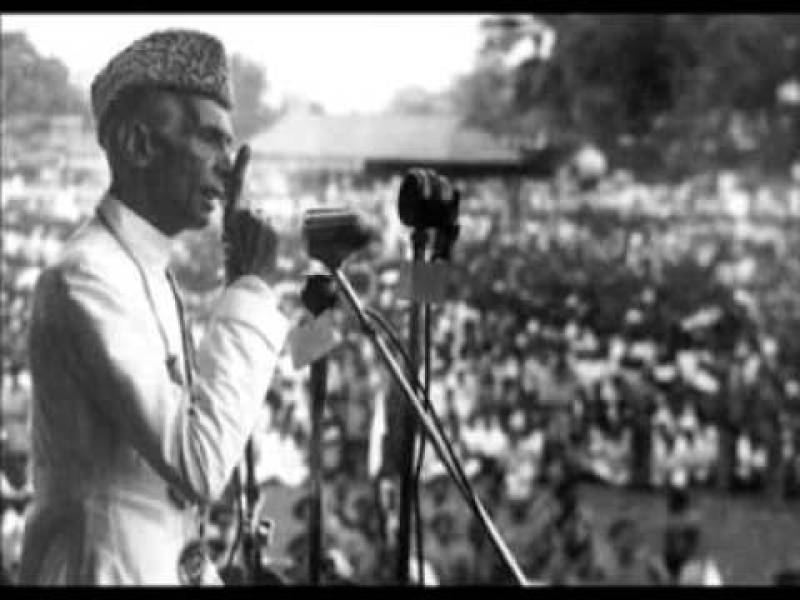 RAWALPINDI – The nation are preparing to observe the 72nd death anniversary of Pakistan's founding father, Quaid-e-Azam Muhammad Ali Jinnah, tomorrow (Friday) with a pledge to make it into a vivacious, progressive and tolerant country as foreseen by him.

Various organizations including Anjuman Faiz-ul-Islam, Anjuman Tehreek Pakistan and others have chalked out programmes to highlight different aspects of the life of the Father of the Nation.

Imams of all mosques under the Auqaf Department Punjab will hold special dua after Juma sermons for the greatest leader while Quran Khawani and a special sitting will be held at Anjuman Faiz Ul islam in which, political and religious leaders will pay tribute to the father of the Nation Quaid-e-Azam Muhammad Ali Jinnah.

President Anjuman Faiz ul Islam, Mian Siddique Akbar talking to APP said that the greatness of the Quaid"s achievements had been summed in the words of renowned biographer Professor Stanley Wolpert ""Few individuals alter the course of history. Fewer still modify the map of the world. Hardly anyone can be credited with creating a nation-state;Muhammad Ali Jinnah did all three."He said that "we are living as an independent nation today because of Quaid-e-Azam Muhammad Ali Jinnah was a man of principle and a courageous leader".

Siddique said that Quaid-e-Azam's motto of Faith, Unity and Discipline is guarantor of progress and prosperity of country and Pakistan can get rid of all crises by following his golden principles.