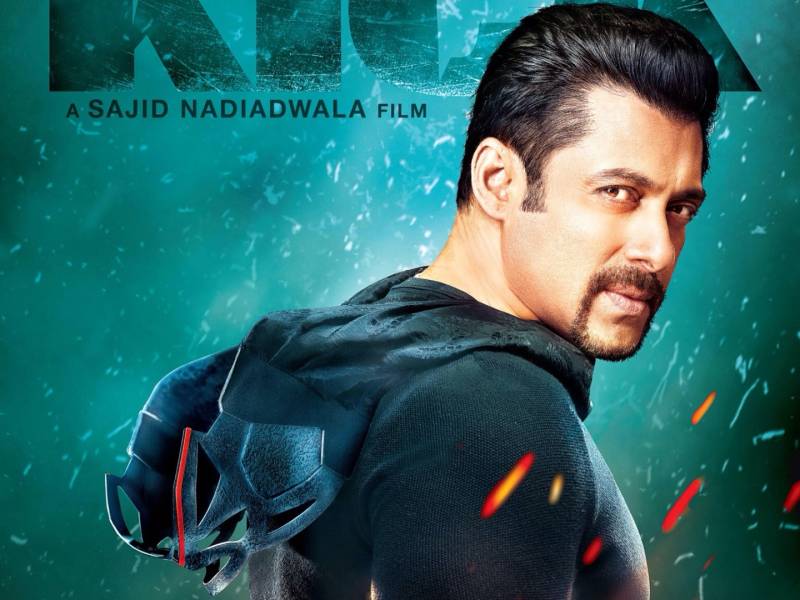 MUMBAI (APP) - Bollywood actor Salman Khan’s defence in a decade-old hit-and-run case got a significant boost after his driver testified in court that it was he, and not the Bollywood star, who was behind the wheel of an SUV that ran over people in 2002.

The 49-year-old Bollywood star is accused of running his SUV on the pavement in Mumbai’s suburb of Bandra on September 28, 2002, killing one person and injuring four others.

Khan is charged with culpable homicide not amounting to murder and faces a maximum of 10 years in jail if convicted. Final arguments in the case are likely to begin sometime next week.

On Friday, Khan had said in court that his driver Ashok Singh was driving the SUV at the time of the incident.

“Singh told the court that the front tire of the car burst when he was driving Khan back from the Marriott hotel, and before he could brake, the car had swerved onto the footpath,” the actor’s lawyer Shrikant Shivade told Reuters.

Shivade said Singh corroborated Khan’s statement in court, stating that the actor was seen getting out of the driver’s side because the door on the left was jammed.

“He also testified that he went to the police station on Khan’s request, and even tried to inform the police about what happened, but no one was ready to listen to him,” Shivade said.

Khan’s police escort Ravindra Patil, an eye witness in the case, had testified that the actor was driving his Toyota Land Cruiser in an inebriated state when it mowed down people sleeping on a pavement. Patil died of tuberculosis in 2007.

Khan is one of Bollywood’s most bankable stars. His next film is “Bajrangi Bhaijaan”, which is scheduled to release on the Muslim holiday of Eid in July this year.