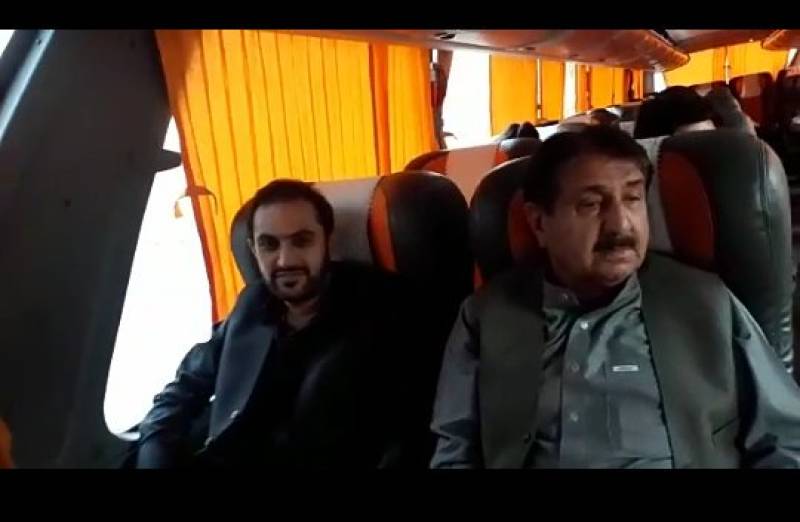 LAHORE - The recently elected  Balochistan Chief Minister Abdul Quddus Bizenjo surprised government officials and his colleagues on Tuesday when he visited Islamabad from Lahore like an ordinary citizen.

Bizenjo, who got elected to the top slot of Pakistan's land-wise biggest province in January, travelled by road along with provincial lawmaker Babat Lala to the Capital city in a bus, thronged by masses.

The 44-year-old politician not only preferred public transport for the journey but also avoided any security arrangements.

Though the passengers joining him on the tour were left in awe, however, according to close confidantes of Bizenjo, the politician was naturally inclined towards living his life in a low-profile mode.

Bizenjo had secured 544 votes in the General Elections 2013 and saw a meteoric rise in his political power with the dawn of 2018 but those close to him regard him as a humble, down to earth personality.