'No survivors' as military plane carrying around 250 crashes in Algeria 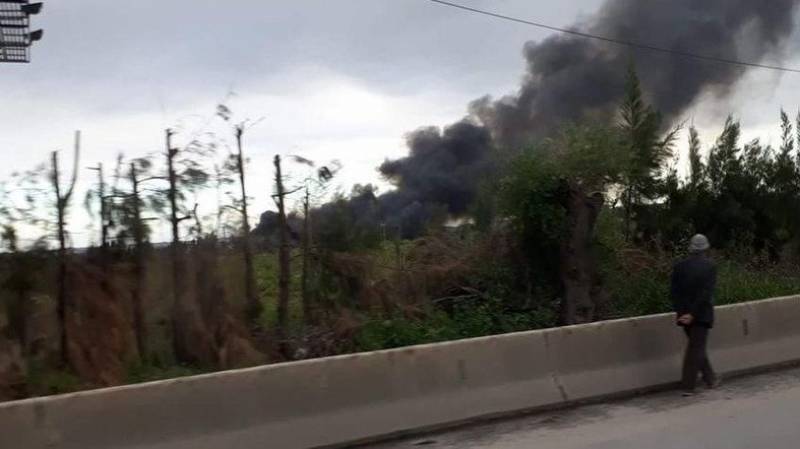 ALGIERS - A military plane carrying around 250 people crashed shortly after taking off from the Boufarik base in Algeria on Wednesday, local media reported.

Images posted by an Algerian website showed thick smoke billowing from the site where the plane, an Ilyushin Il-78, crashed.

There are reported to be fears of no survivors. Rescue official and fire crew have reached the spot.

Algerie24, a local news website, said the plane was going to the western Algerian city of Bechar.