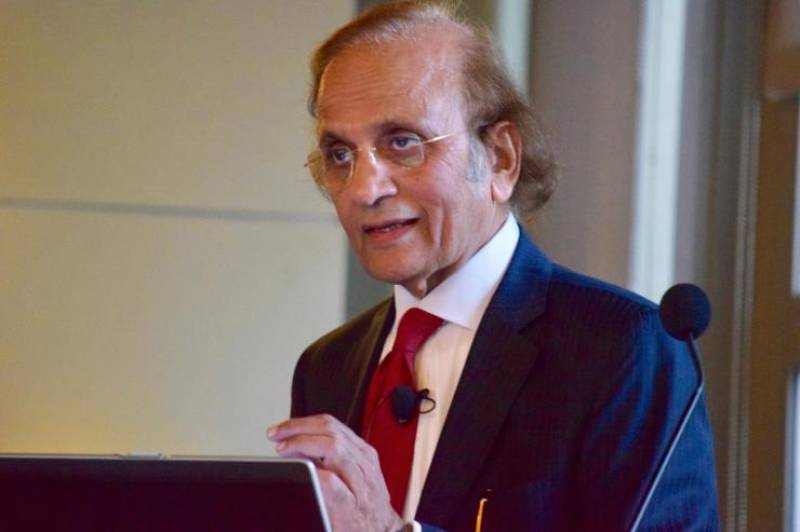 LAHORE - The outgoing PML-N government and the Opposition reportedly have shortlisted four names for a nomination of the caretaker prime minister.

According to media reports, Justice (retd) Tassaduq Jillani, Dr Hafeez Pasha, Doctor Shamshad and Ishrat Hussain have been initially shortlisted for the caretaker premiership during the 2018 general elections.

Meanwhile, Prime Minister Abbassi said the caretaker prime minister along with the entire set up would be made in consultation with all political parties.

However, the opposition leader later told the media that he and the prime minister have not yet consulted with their allies on the appointment of a caretaker prime minister.

Khursheed Shah, during the meeting, also showed reservations on PML-N's planning for presenting the fiscal year 2017-2018 budget on April 27.

The current PML-N government term is going to expire on May 31.