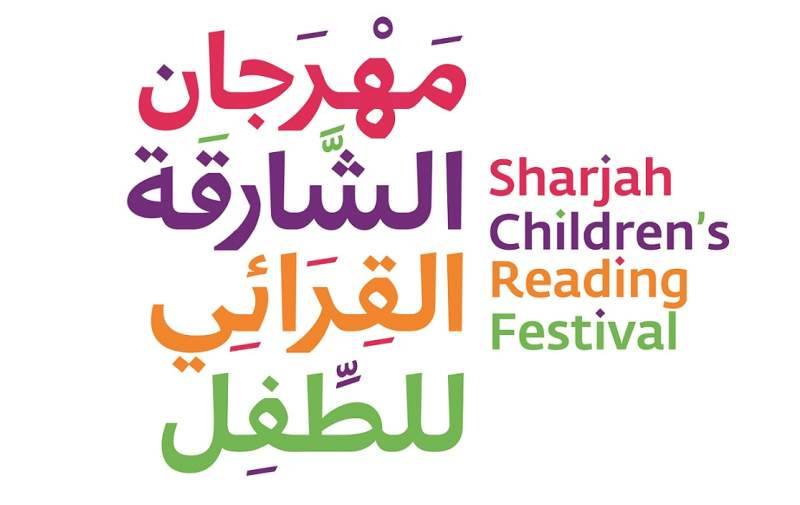 SHARJAH - Authors, storytellers, poets, and artists from around the world will play a major role at this year’s Sharjah Children’s Reading Festival, organized by Sharjah Book Authority, as it celebrates its 10th edition.

These guests participating from five continents will add sparkle to the region’s largest festival dedicated to children’s books during its eleven days run from 18-28 April at Expo Centre Sharjah.

Among the famous authors and illustrators is Britain’s Ed Vere, whose 'Max the Brave' is a New York Times bestseller and was named one of The Sunday Times' '100 Modern Children's Classics'. Ed will be talking to students in the session ‘Be Creative’, encouraging them to take more interest in reading and story-telling.

Miranda Paul from the USA is an award-winning children’s author, who has received starred reviews from School Library Journal and Publishers Weekly, will be talking about why we all love to laugh and how a humorous story can get even the most reluctant reader interested in books.

The UK’s Sibéal Pounder is the bestselling author of the Bad Mermaids series and Witch Wars, which has been translated into 10 languages. Sibéal will be showing students how to create fantasy worlds and comedy characters in the students’ session ‘Fairy Tales and Witches’.

Described as one of the most innovative storytellers of our time, Mark Gonzalez from the United States features on a panel discussion answering questions such as: How reliable is information on social networks? Do they have any kind of risk? What ways are there to provide children with sound reading materials while they surf the internet?

Natasha Sharma from India has published seventeen books for children including ‘Bonkers’ which won the SCBWI Crystal Kite Award for Asia and the Middle East in 2014. Natasha will be taking part in a panel discussion addressing authors’ share of responsibility to present history in an exciting way and how children and young adults will be motivated to learn more.

Traveling to the festival from Ireland, Darya Yegorina, who is CEO of CleverBooks, will be sharing her knowledge on emerging technologies for education. Darya will be speaking on her mission to deliver the most innovative Augmented Reality to schools around the world in order to create equal access to technology.

Christine S. Bellen from the Philippines has authored more than 30 books and musical plays for children. She will be taking part in a panel discussion ‘From Page to Screen’ where the speakers will be looking at the relationship between novelists and filmmakers and whether readers want to experience the world through books or film.

Christine’s compatriot, Michael M. Coroza, is a multi-award winning poet, essayist, children’s story writer, translator, and editor, as well as a Professor of Humanities at the Ateneo de Manila University. Michael will be holding a special workshop on the topic ‘Weaving my Poem’.

The Sharjah Children’s Reading Festival is the Middle East’s crowning glory for children’s literature, with visitors from around the world also visiting Sharjah’s countless cultural sights.

The festival is a welcoming, worldwide mix of authors, illustrators, speakers and publishing professionals who have a passion for their work and a desire to help the next generation to develop a love for literature.