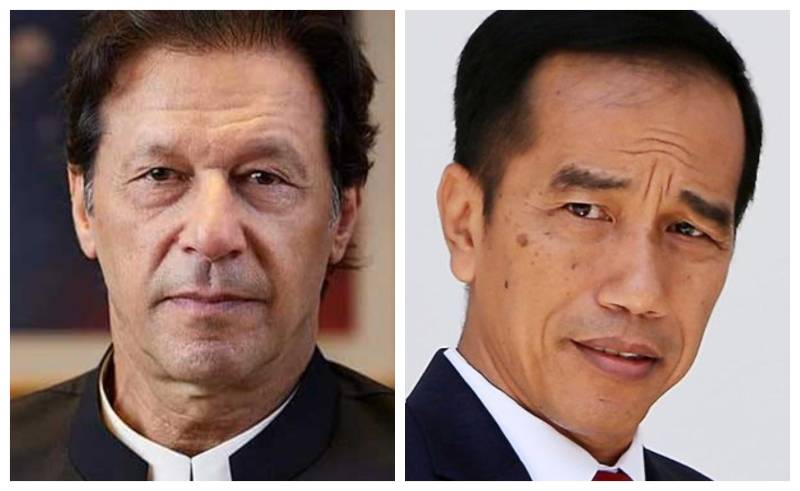 This was the first telephonic conversation between the two leaders, the PM Office Media Wing in a press release said.

The prime minister informed President Widodo that the IoJ&K remained under a complete clampdown and that there was a serious risk of innocent Kashmiris getting killed in large numbers as a result of enhanced repression by Indian security forces.

ISLAMABAD/TEHRAN – Iran has called for settlement of the decades-old Kashmir issue through diplomatic means. In a ...

He stressed that the international community was duty bound to act to prevent any such calamity from happening.