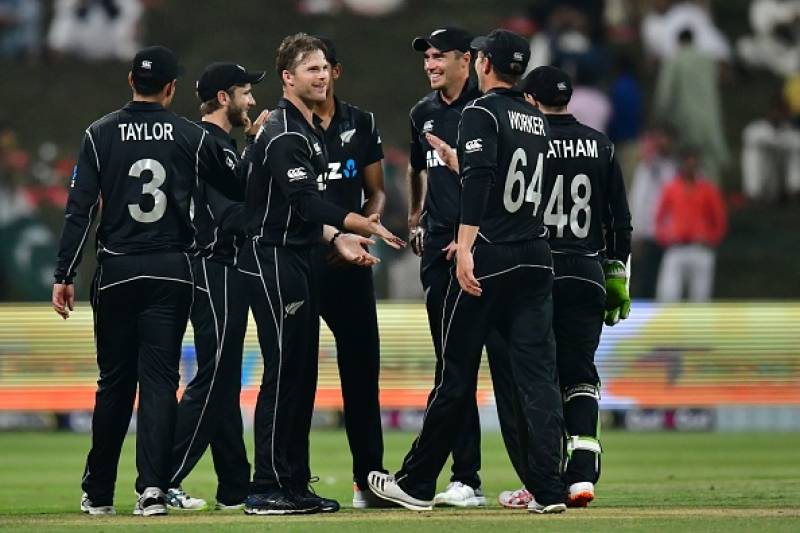 ISLAMABAD – New Zealand Cricket (NZC) said on Tuesday that it will host Pakistan, West Indies, Australia and Bangladesh during the summer season.

NZC are currently working with the government on the biosecurity measures that will need to be in place for the touring teams with visitors to the country currently required to isolate for 14 days on arrival, prominent cricket website Espncricinfo reported.

David White, the NZC CEO, said they are looking at a model similar to that used by the ECB during their ongoing season, which was the first international cricket to resume amid the Covid-19 pandemic.

"We are making tremendous progress. I was just on the phone to the West Indies, they're confirmed, Pakistan is confirmed, Australia and Bangladesh... so 37 days of international cricket," White told reporters in Auckland.

"The White Ferns will tour Australia in September and then the Australia Women's team will tour New Zealand in February. We are just working through the content but probably five ODIs and three T20Is.

"We'll just be held up for a week or two while we work with the government agencies on the managed isolation but they've been extremely supportive.

" Under the current Future Tours programme, West Indies and Pakistan were down to visit for Tests and T20Is with Bangladesh slated for ODIs and T20Is and then Australia for T20Is, although the final structure of the seasons remains to be confirmed given the postponement of the Men's T20 World Cup. The Tests against West Indies and Pakistan are part of the World Test Championship.

The last time the men's team was in action was in the behind-closed-doors ODI against Australia at the SCG in mid-March shortly before that tour was called off with New Zealand needing to get home before the borders were closed.

The women's team are set to be the first back on the field with their trip to Australia in late September that includes three T20Is and three ODIs.

The Women's ODI World Cup, which was due to be staged in February and March next year, was postponed by 12 months earlier this week when it was decided that there would not be sufficient time for teams to qualify and prepare for the tournament.

New Zealand has been one of the most successful countries in combating Covid-19 and recently marked 100 days without community transmission.