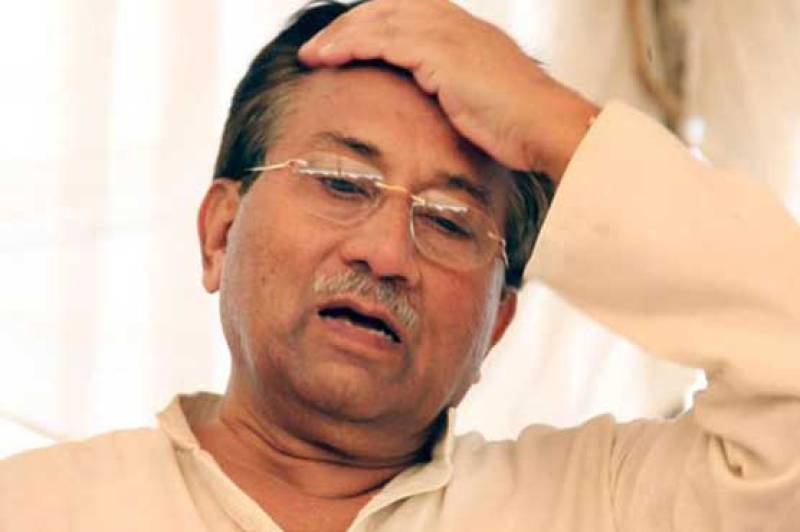 As per report, former president was at his home and suddenly fainted. He has been taken to hospital amid tight security.

Reportedly, a team of doctors have been called in to examine the former military general.

Musharraf, 72, has had health issues before as well. In 2014, he was taken to hospital in Rawalpindi due to heart problem.

"Musharraf's blood pressure shoots but he will be discharged from the hospital soon", one of the doctor said.

Last month the former army chief was acquitted by an Anti-Terrorism Court in the Akbar Bugti murder case.