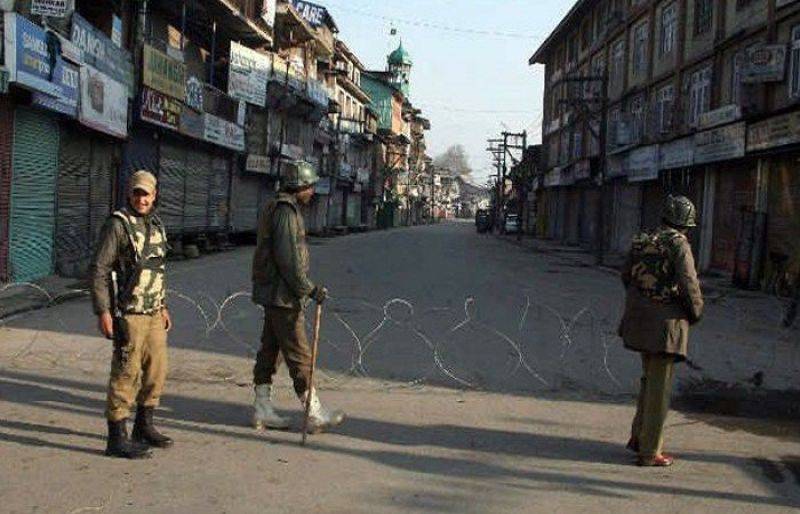 Call for the strike has been given by the All Parties Hurriyat Conference Chairman, Syed Ali Gilani, Mirwaiz Umar Farooq-led Hurriyat forum, the Jammu and Kashmir Liberation Front and other pro-freedom leaders and organizations.

Indian authorities imposed strict restrictions in the territory in the name of security to prevent anti-India protests in connection with the martyrdom anniversary of Maqbool Butt.

Normal life continues to remain affected in the occupied Valley due to the military lockdown and gag on internet on 191 consecutive day, today.

In occupied Kashmir, the Chairman of Jammu and Kashmir Liberation Front (JKLF), Muhammad Yasin Malik has said that struggle and sacrifices of martyred liberation leader, Muhammad Maqbool Butt are beacon light for every oppressed and occupied nation.