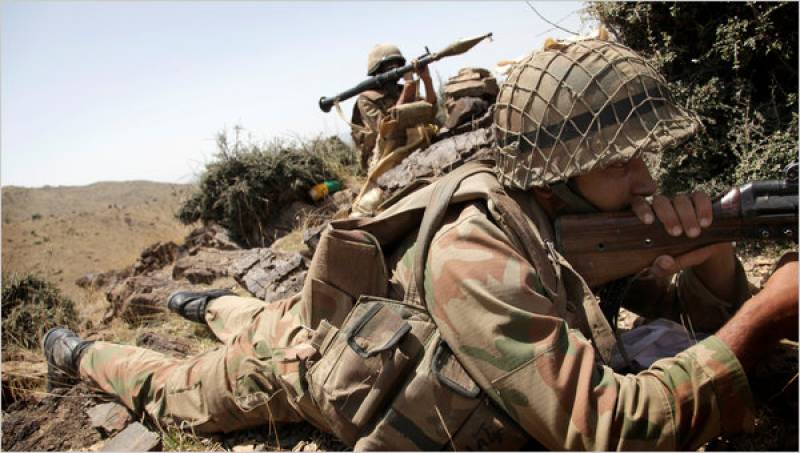 "Nine terrorists were killed in an encounter with the troops, who were conducting a search operation in the area. Four soldiers also embraced Shahadat (martyrdom) in the exchange of fire," it said in a statement.

A security official in the area confirmed the incident and casualties.

The conflict zone is remote and off-limits to journalists making it difficult to verify the army's claims, including the number and identity of those killed.

Pakistan has been battling a homegrown Islamist insurgency for over a decade following the late 2001 US-led invasion of Afghanistan.