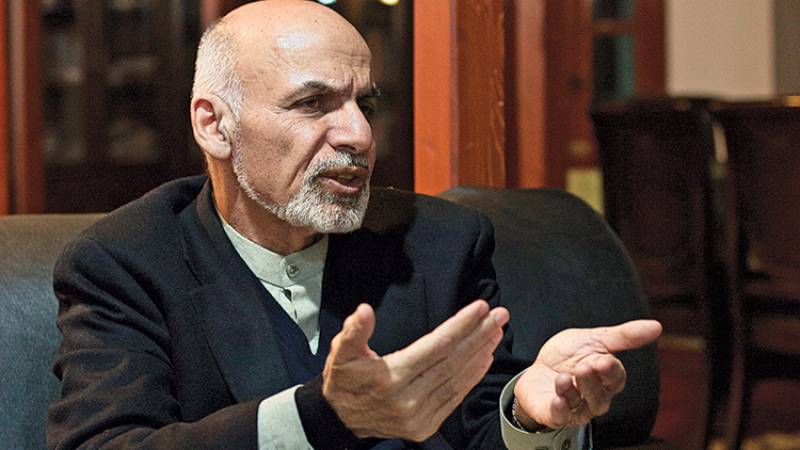 KABUL - Addressing a press conference after another day at the NATO summit in Warsaw, Poland, Afghan president Ashraf Ghani called on Pakistan yesterday to expel militants fighting against Afghanistan from its soil.

The Afghan president also welcomed as an "achievement" the renewed funding commitment from NATO for his country’s fledgling security forces amid the increasing Taliban insurgency.