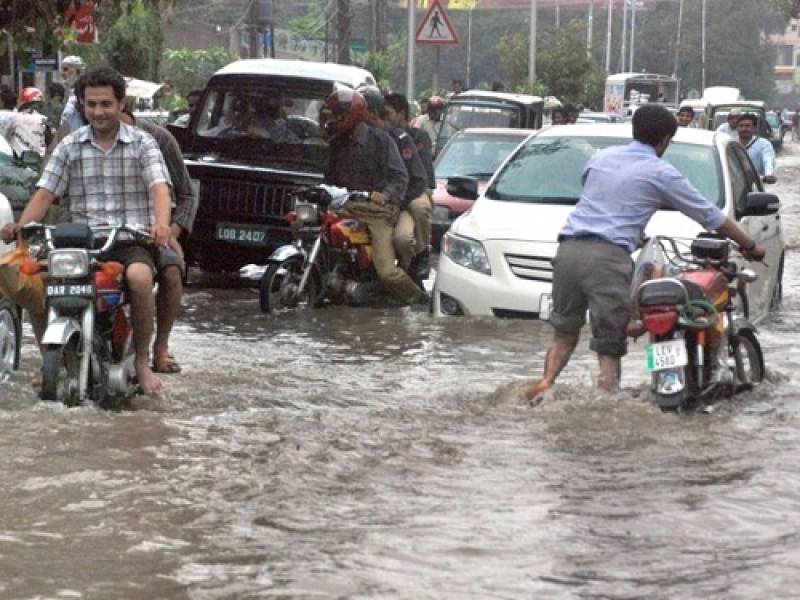 QUETTA - Director General of the Provincial Disaster Management Authority (PDMA) of Balochistan has warned that flooding may take place in South Western Balochistan after a wave of heavy monsoon showers.

The DG PDMA Amer Afaq said that in view of the possible flooding, staff holidays had been cancelled while a control room had been built for effective coordination between relevant emergency response agencies.

Afaq said that the low-lying areas of Kohlu, Barkhan and Dera Bugti had been affected by the rains while crops in 5 union councils of Barkhan had also been damaged.