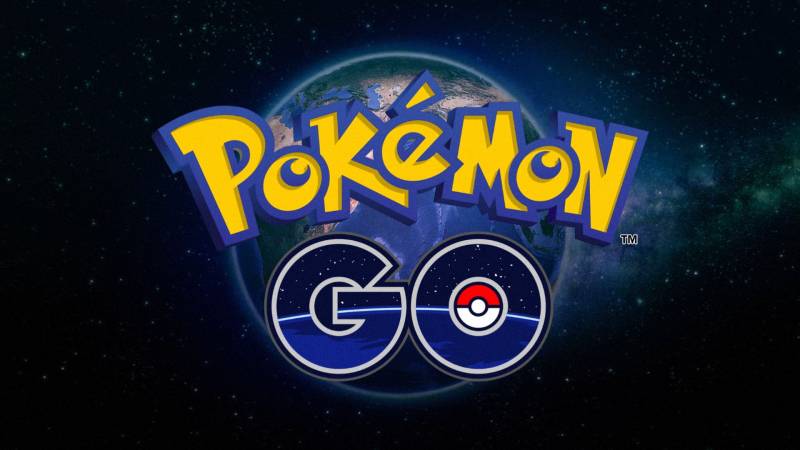 AMERICA -  A newly released mobile game called "Pokemon Go" made headlines recently, but not for its entertainment value. The addictive game, which keeps the player glued to their handsets and largely oblivious of their surroundings, is beginning to land users in dangerous situations, according to numerous reports from around the world.

Pokémon Go, which was initially released in Australia and New Zealand on July 4, encourages players to head outdoors in the search for Pokémon – which crop up in the user’s immediate surroundings and appear on screen as if they are there in real life. Since its release, it has become one of the most downloaded mobile games around the world.

However, according to multiple incident reports, the game is fast losing its once-harmless image.

For instance, in the early hours of Sunday morning police responded to a robbery report and arrested four local people aged 16-18 in a black BMW from a car parking lot in O’Fallon, Missouri.

The suspects reportedly used the Pokemon Go app to lure people to a secluded place where the group tried robbing them of their valuables. In a statement, a police department spokesperson said: “You can add a beacon to a Pokestop to lure more players. Apparently, they were using the app to locate [people] standing around in the middle of a parking lot or whatever other location they were in.”

Australian Police also took to twitter to warn people of a string of reported incidents in which users of Pokemon Go were lured to secluded places and robbed.

Tasked to attend two suspicious males walking around in circles. Get there and they're playing #PokemonGO #Pokestop pic.twitter.com/oQtZurfluk

Moreover, in Wyoming on Friday, the game led a teenager to discover a dead body in a river. 19-year-old Shayla Wiggens was in pursuit of Pokemon that led her to a highway bridge over the river. After jumping a fence on the river bank, she spotted two deer near the water’s edge and a corpse lying prone in the water.

Wiggins says the gruesome find, however, will not deter her from playing again. "I might go get a water Pokemon," Wiggins said. "I'm going to try."

In another incident, Mike Schults, a 21-year-old communications graduate in New York, fell off his skateboard whilst searching for creatures in the game.

After cutting his hand on the pavement, he said: “I just wanted to be able to stop quickly if there were any Pokémon nearby to catch.” 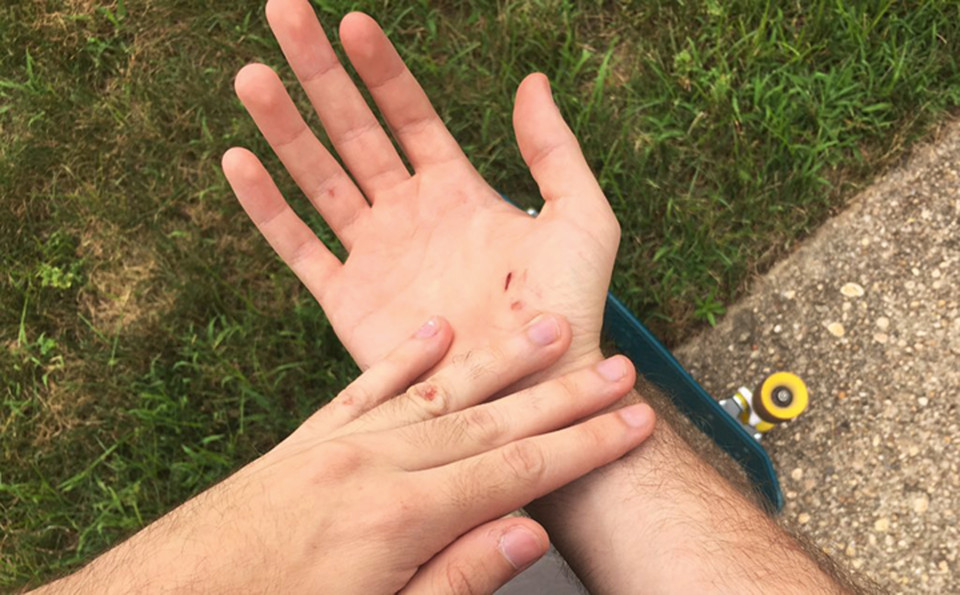 Lindsay Plunkett, a 23-year-old waitress from North Carolina, also picked up a nasty bruise on her shin after tripping over a concrete block whilst playing. 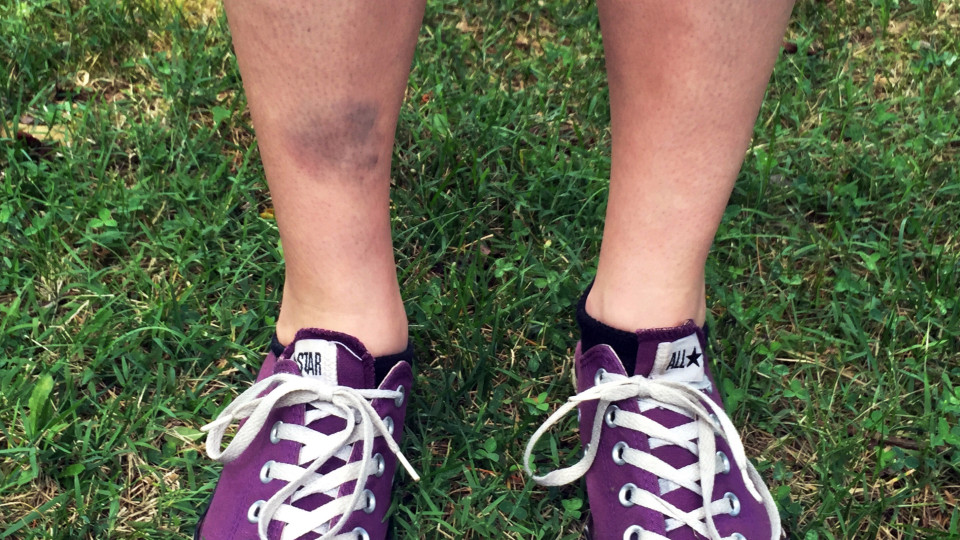