WhatsApp to ditch some smartphones by New Year 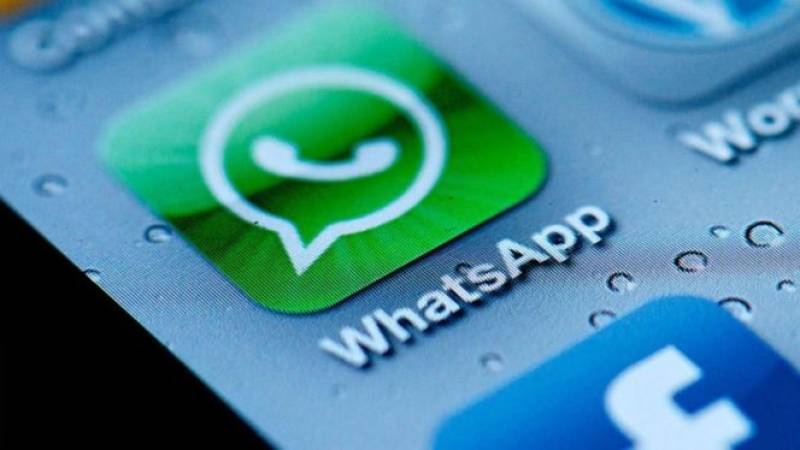 The application may stop working on Nokia Symbian S60, BlackBerry OS and Blackberry 10, Windows Phone 8.0 and Nokia S40 at any time after the cut-off date, as it will not be offering any more technology upgrades.

Although the Facebook-owned messaging app will continue to work on these platforms, users won't be able to create new accounts or re-verify existing accounts.

The company made the announcement in an update to a blog post that was originally published in February 2016.

“When we started WhatsApp in 2009, people’s use of mobile devices looked very different from today. The Apple App Store was only a few months old. About 70 percent of smartphones sold at the time had operating systems offered by BlackBerry and Nokia ,”

“Mobile operating systems offered by Google, Apple and Microsoft – which account for 99.5 percent of sales today – were on less than 25 percent of mobile devices sold at the time.”

“While these mobile devices have been an important part of our story, they don’t offer the kind of capabilities we need to expand our app’s features in the future,” the company’s blog post said.

“This was a tough decision for us to make, but the right one in order to give people better ways to keep in touch with friends, family, and loved ones using WhatsApp .

“If you use one of these affected mobile devices, we recommend upgrading to a newer Android, iPhone, or Windows Phone.”

In the past few months alone, WhatsApp has unveiled some handy features (like quick delete for sent texts, real-time location sharing, and new universal emojis).