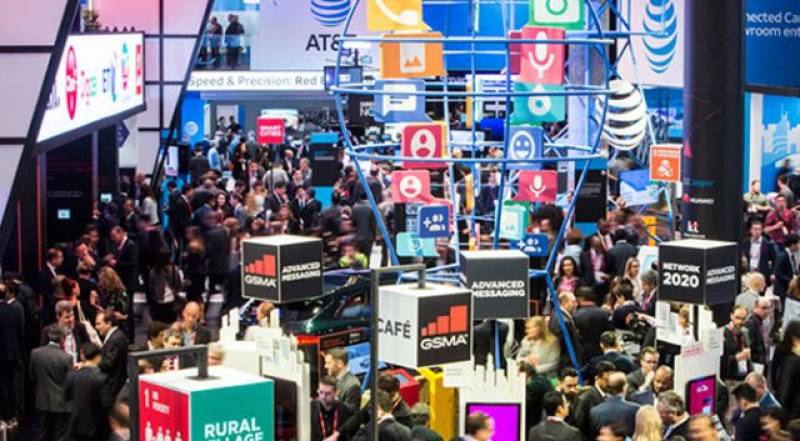 BARCELONA – The GSMA has announced to cancel the world’s biggest mobile show scheduled to be held later this month in Barcelona because of threats of Coronavirus outbreak.

The announcement by GSMA CEO John Hoffman comes after a number of exhibitors and firms have pulled out of the Mobile World Congress (MWC) 2020, set to be held between February 24 and 27.

An official statement issued by the GSMA said, “With due regard to the safe and healthy environment in Barcelona and the host country today, the GSMA has cancelled MWC Barcelona 2020 because the global concern regarding the coronavirus outbreak, travel concern and other circumstances, make it impossible for the GSMA to hold the event”.

“The GSMA and the Host City Parties will continue to be working in unison and supporting each other for MWC Barcelona 2021 and future editions,” it added.

The death toll from the novel coronavirus outbreak in mainland China has risen to 1,113, the number of confirmed cases has reached 44,653, the Chinese state health committee said Wednesday.

"As of midnight on February 11, the state health committee received information from 31 provinces... about 44,653 confirmed cases of pneumonia caused by the new type of coronavirus, including 38,800 people currently infected (8,204 are in serious condition); a total of 4,740 people were discharged from hospitals and 1,113 died," the state committee said in a statement.