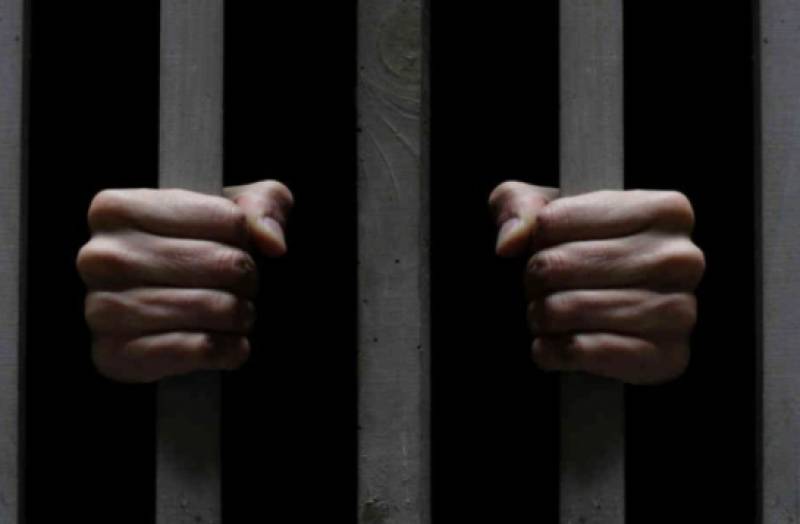 MINGORA: Police arrested and revealed to media on Wednesday the existence of a group of fake hakeems (spiritual healer) who were swindling people in Mingora, Swat.

According to him, SHO Akhtar Ayub apprehended two hakeems in a crackdown against them after receiving numerous complaints from locals. Investigations to track and arrest the rest of them are underway.

Describing the crackdown, DPO Habibullah said, “The police seized a large cache of bogus medicines from their shops.” He also told journalists that people had complained about the hakeems who still found their ailments persisting despite paying exorbitant fees and buying expensive medicines from them.

The DSP added that the fake hakeems were also involved in the secret sale of narcotics.

This was revealed when a local drug dealer Iqbal, who was caught holding a kilogram of drugs, confessed to masquerading as a fake hakeem as well.

Residents of Mingora have been pressing the district administration and the police to start crackdowns against drug sellers, fake hakeems and beggars who have made life difficult, especially in the month of Ramazan.