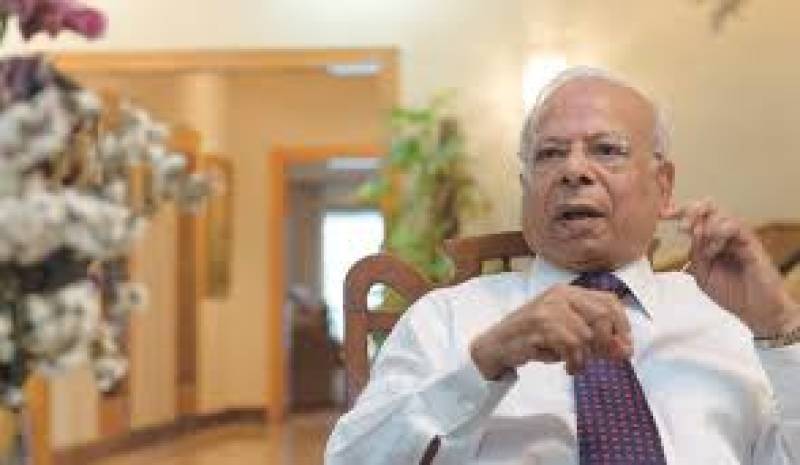 ISLAMABAD - The federal cabinet has approved a major restructuring plan for the government and decided to retain 325 entities out of total 441.

The approval came on the recommendations of Dr Ishrat Hussain-led Task Force on Institutional Reforms as the cabinet approved the privatisation or transfer of 43 government entities to Sarmaya Pakistan Ltd, transfer of 15 bodies to provincial governments, Islamabad Capital Territory and Gilgit-Baltistan, liquidation or closure of eight organisations and merger of 32 entities.

The cabinet, under the chair of Prime Minister Imran Khan, also approved the proposal for the reorganization of 17 bodies as training and policy support institutes.

Under the new plan, the government will retain 325 entities under two broad categories: (a) Executive departments, and (b) Autonomous bodies.

Besides the restructuring plan, the cabinet also sanctioned the implementation plan under which a committee comprising secretaries of relevant departments would be made; the government is expecting to save billions of rupees from this restructuring process.

The Implementation Committee will comprise Secretary Establishment, which will be the chairman, and members including secretary finance, secretary law, special secretary cabinet and secretary of the ministry/division concerned.