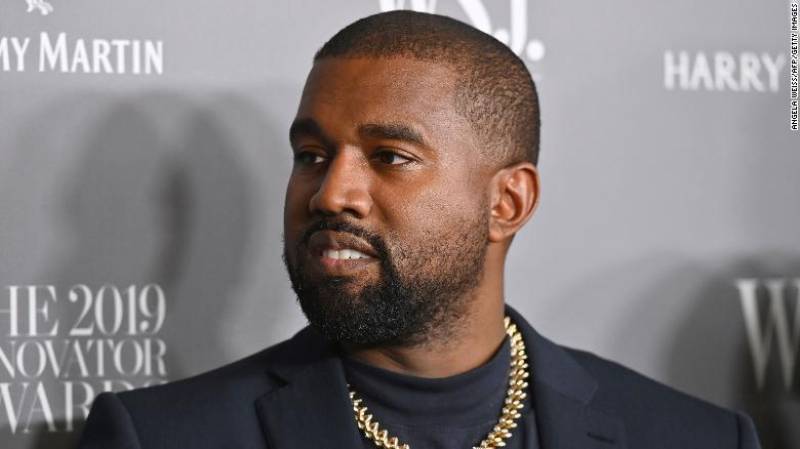 Kanye West's announcement about wanting to run for president has comes amid his “struggle” with his bipolar disorder, reported TMZ.

According to magazine's sources, "Kanye has been doing well for a long time. In the past, he has suffered both manic and depressive episodes related to his bipolar disorder. Right now, he is struggling again."

His wife, Kim Kardashian West is 'concerned' and is feeling 'super stressful'.

In 2016, Kanye was hospitalised after a "psychiatric emergency" which resulted in him cancelling 21 concert dates.

The rapper has opened about his condition in the past.

"I had never been diagnosed until I was 39," he said during an interview recorded with radio host Big Boy soon afterward "But like I said on the album, it's not a disability, it's a superpower."