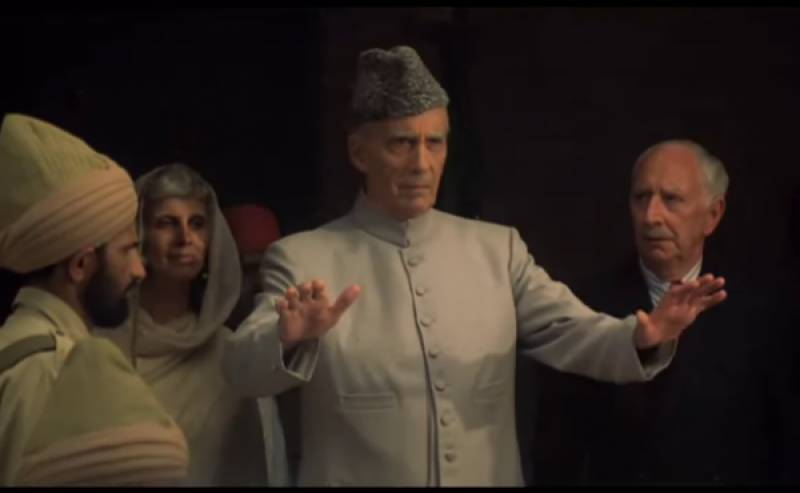 LONDON (APP) - British actor Christopher Lee, famous for playing Dracula, and villains in The Lord of the Rings and Star Wars, has died aged 93, a local government official told Thursday.

"I can confirm we issued a death certificate on June 8. Mr. Christopher Lee died on June 7th," said a spokeswoman for the Royal Borough of Kensington and Chelsea in London.