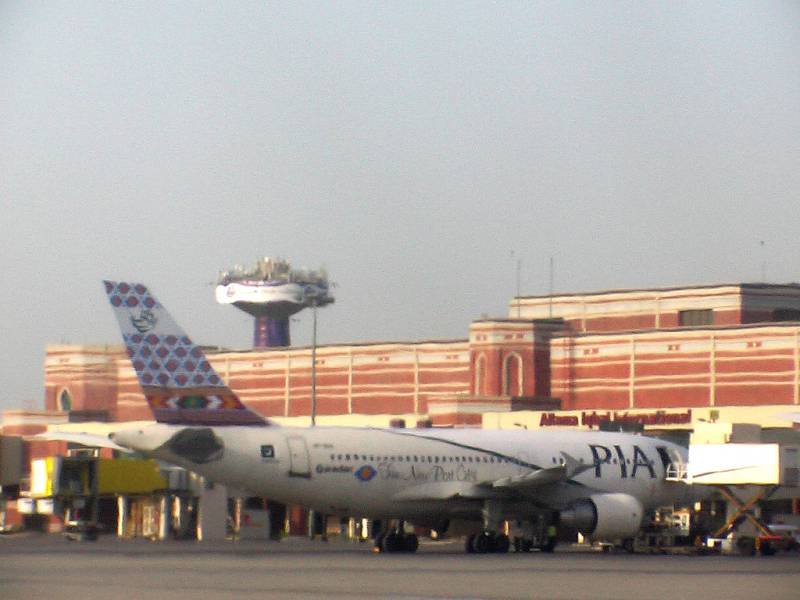 LAHORE (Staff Report) – The Airport Security Force (ASF) detained five Thai nationals for trying to board a plane with a pistol and ammunition at Allama Iqbal International Airport, sources said on Wednesday.

It is learnt that the accused had been getting education in a seminary of Swat and had recently settled in Raiwind area of Lahore. The accused Thai nationals had de-assembled weapons in their luggage. The sources further added that they had got cleared from the first counter of the airport but were caught on second counter when authorities doubted them on offering resistance. Reportedly, the accused were planning to hijack the plane.

A handgun and bullets were found in the Thais' luggage as they checked for a Thai Airways flight at the airport.

"Five nationals of Thailand, impersonating as students, were detained on June 8 after a 32-bore pistol and six live bullets were found in the luggage of one of them," an ASF official said.

"The detainees were handed over to FIA authorities," he added on condition of anonymity.

The FIA also confirmed the arrests. Police have registered a case against the Thai nationals.