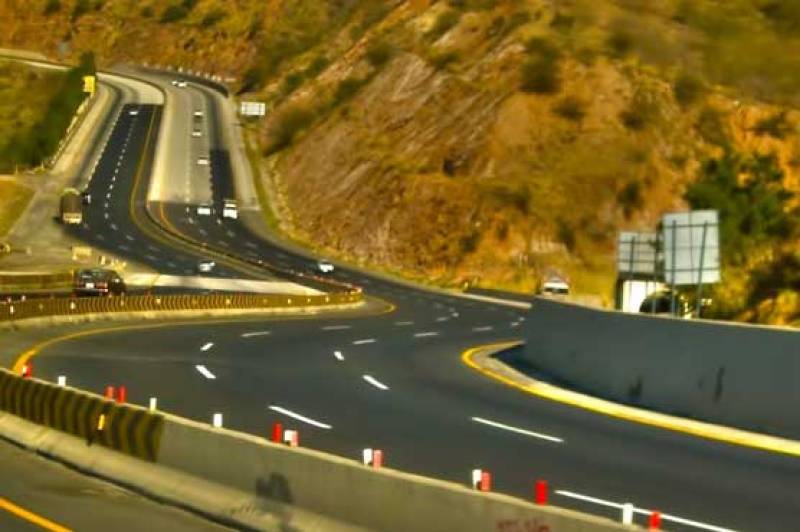 ISLAMABAD (APP) - Work on the Hazara Motorway is in full swing and will conclude by December 2017.

He said that the 59 km Burhan-Havelian section of motorway forming part of the China-Pakistan Economic Corridor would cast Rs. 30 billion.

He said that this section started near the Burhan Inter Change on the Peshawar-Islamabad Motorway (M-1) and concludes at Havelian.

He said that the construction of the motorway would change the destiny of the people of the area and usher in a new era of progress and prosperity.