Budget 2019-20: All you need to know about new Income Tax slabs for next fiscal year 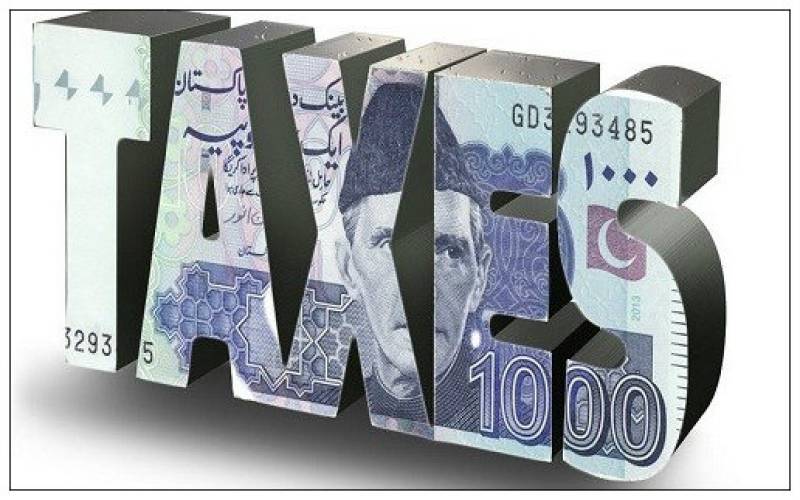 ISLAMABAD – The federal government on Tuesday unveiled its first budget for the next fiscal year, with several tax adjustments in income tax slabs for individuals and association of persons.

﻿ ISLAMABAD – The federal government on Tuesday unveiled its first budget for the next fiscal year, with several ...

In the Finance Act, 2018, increase in Tax Rates for Salaried and Non-Salaried Persons Tax rates for both salaried and non-salaried persons were drastically reduced. Previously, the threshold of taxable income was Rs.400, 000. Through the Finance Act, 2018, the threshold was substantially increased three-fold to Rs.1, 200,000 which has resulted in huge shortfall of approximately Rs 80 billion in revenue collection.

In the case of salaried individuals deriving income exceeding Rs0.6 million per annum, it is proposed to introduce eleven taxable slabs with progressive tax rates ranging from 5% to 35%.

For non-salaried persons deriving income exceeding Rs0.4 million, it is proposed to introduce eight taxable slabs of income with tax rates ranging from 5% to 35%.