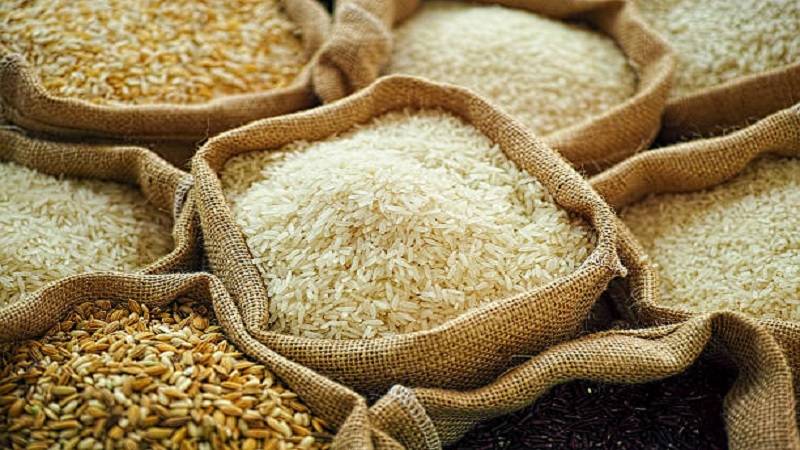 ISLAMABAD/MOSCOW – Russia has lifted the ban on import of rice from Pakistan and now four Pakistani enterprises are allowed to export rice to Russia from Friday.

Russia had banned the import of rice from Pakistan in May 2019 after the Russian authorities found Khapra beetle in a rice consignment shipped from Pakistan.

On Friday, the ban was lifted as a result of the joint efforts of the Ministry of Commerce, Ministry of National Food Security and the trade wing of Pakistan Embassy in Moscow.

The decision to lift the ban was based on implementation of phytosanitary measures proposed by the Department of Plant Protection (DPP) at the Ministry of Food Security, Quarantine Division. Before reviewing the decision, Russia did inspection of Pakistani rice in February last year.

Trade Wing experts from Russia had a discussion with the Department of Plant Protection (DPP) in 2020 and they were given a briefing about the new inspection system devised by the DPP for consignments routed for Russia. After long deliberations, Russia agreed to allow import of rice from Pakistan.

Initially, four rice establishments — two from Karachi, one from Lahore and one from Chiniot — have been approved by NPPO Russia for import of rice from Pakistan. The permission to other rice units shall be subject to virtual verification by the plant quarantine division of DPP.

Moscow has also shown a keen interest in import of sesame from Pakistan and requested a list of sesame exporters.