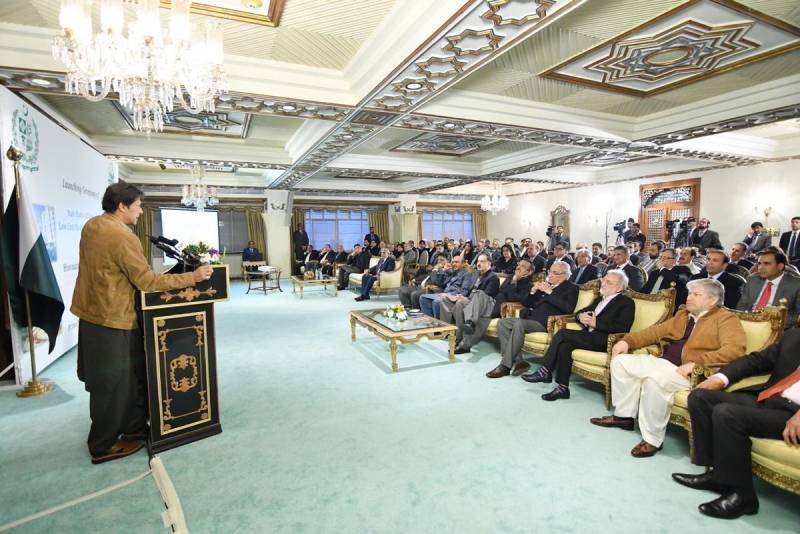 A huge population of Pakistan cannot afford its own house that is why the government is going to finance the cash starved people to build their own houses, the PM said.

“It is a beginning, which will not only provide roof to the downtrodden, but its multiplier effect will also give boost to 40 other industries and provide jobs to the youth,” he added.

Imran Khan also announced to bring an ambitious program for shanty towns for which developers will be encouraged for construction of flats with all facilities. “We have to stop spread of cities, which are engulfing cultivated land and creating climate issues,” he said, adding Islamabad will be made model city with vertical buildings.

The PM further said that construction of high-rise buildings will be encouraged to protect green areas. 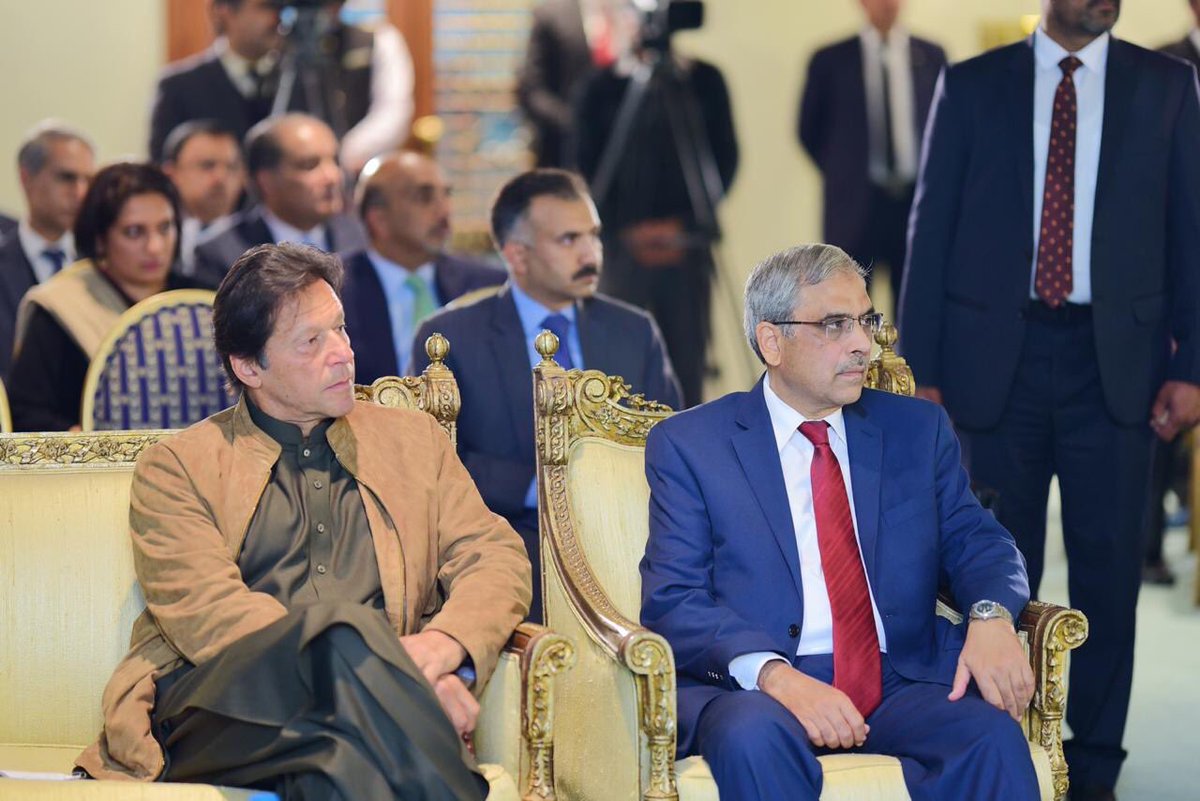 Highlighting salient features of the low-cost housing project, State Bank Governor Tariq Bajwa announced a housing unit costing below than three million rupees will be funded under this programme. He said banks will provide loan up to 2.7 million rupees under this scheme.

According to SBP governor, banks and other financial institutions are being incentivized to extend loans for the scheme.

Bajwa said special segments, including widows, transgenders, martyrs, people living in war against terror hit areas, and orphans will be given priority under this scheme, which will be available on new houses. These units can neither be rented nor sold, he shared.

He said reduced cost financing will be made available for 100,000 housing units with the mark up ratio of five percent for 12.5 years.