Over 10 injured in PTI rally stampede 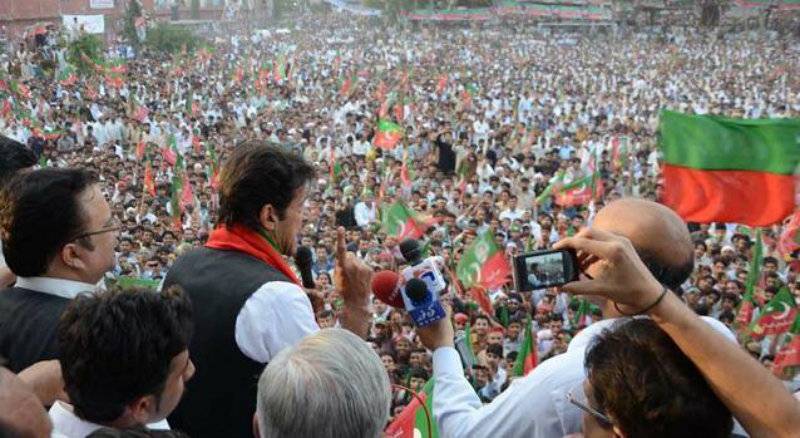 BANNU (Staff Report) - Several PTI workers were reportedly injured during a political rally after a pillar at the main entrance of Jinnah Sports Complex on Wednesday.

Soon after the Pakistan Tehreek-e-Insaf chairman Imran Khan finished his address to the large gathering in Bannu, Khyber Pakhtunkhwa, party workers tried exiting the venue in a disorderly manner and prompted a stampede. 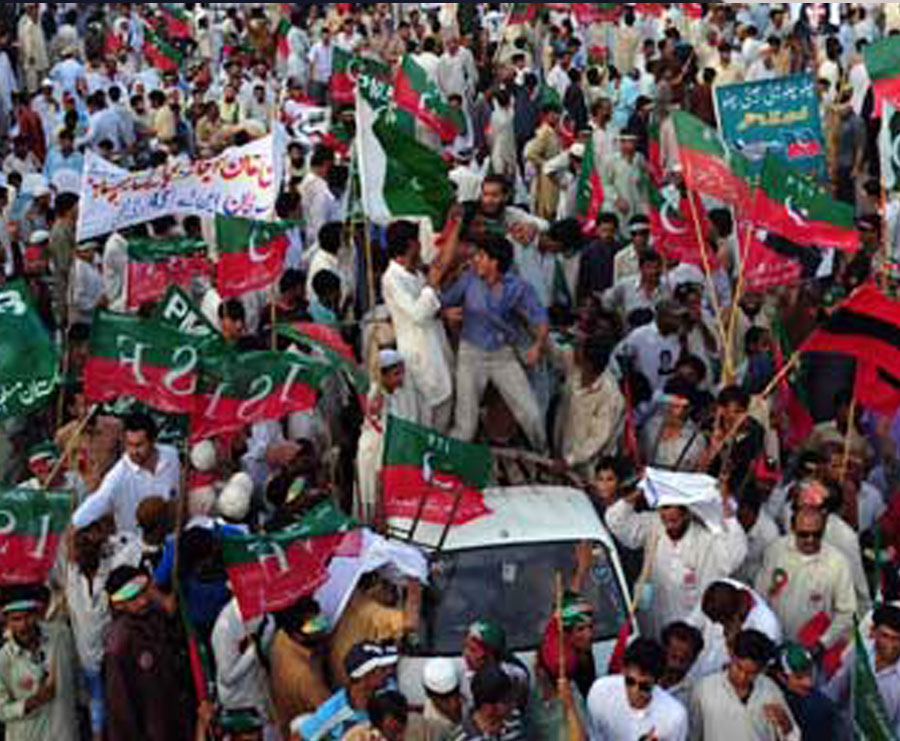 One of the pillars of the main gate collapsed during the stampede, leaving over 10 people injured.

The injured were provided first aid treatment at the venue.