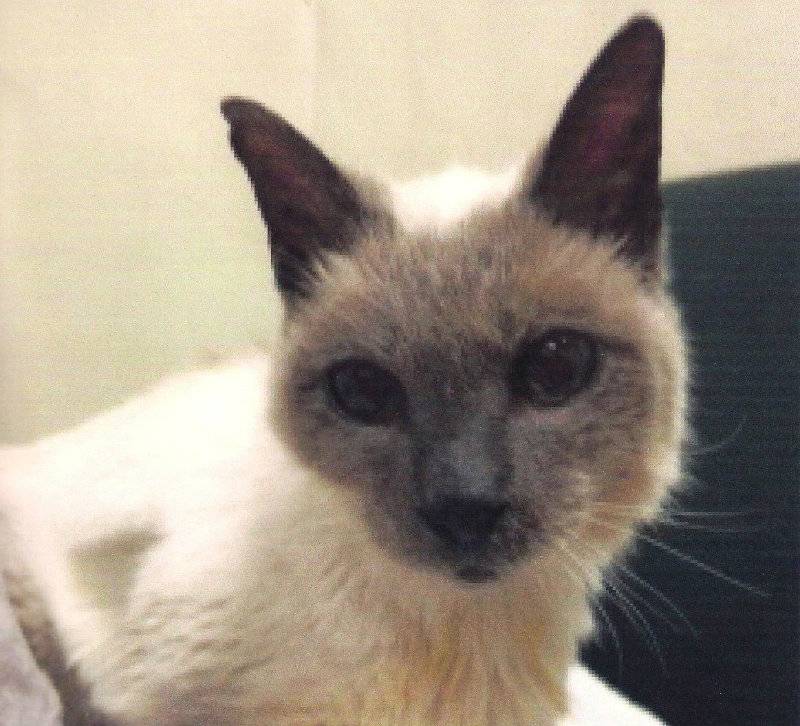 MANSFIELD, Texas (Web Desk) - A Siamese cat has been named by Guinness World Records as the world’s oldest living cat.

Corduroy has been stripped of the title he received at 26 years and 13 days back in August, the Telegraph reported on Wednesday.

Alive during US President Ronald Reagan's administration, Scooter was born on March 26, 1986, and has led an eventful life.

At four weeks he sadly lost his mother, and in October 2014, Scooter broke his leg and has been undergoing medical testing and treatment ever since, according to Guinness. 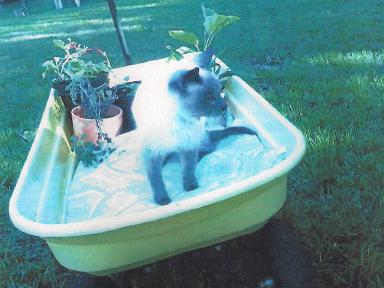 Owner Gail Floyd attributes Scooter’s longevity to staying active, explaining that the cat likes to wake her up at 6 am every morning by jumping around on her bed. He is always waiting by the door when she arrives home from work, she adds.

She tells Guinness that Scooter keeps busy by travelling and has visited 45 of the 50 states. Some of his favourite activities include getting blow-dried after baths and snacking on chicken every other day.

The cat’s veterinarian added: “Scooter is quite an amazing cat, with a strong will to live.”

Scooter isn't Guinness' oldest cat of all time though. That record belongs to a fellow Texas cat Crème Puff from Austin, TX, who lived to the grand old age of 38.

Kristen Ott, a spokeswoman for Guinness World Records, previously acknowledged that an older cat than its record holder might be out there.

To hold the record, an owner must submit evidence such as video recordings of a pet feline throughout the decades, as well as witness statements.