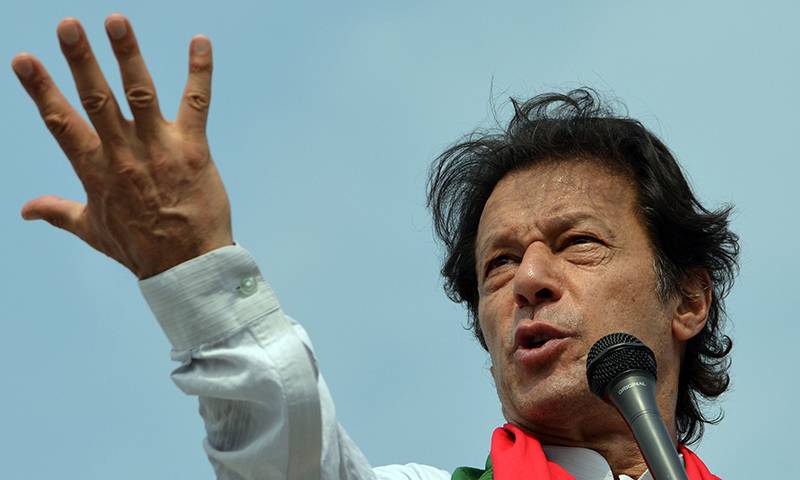 “Are you in power to do personal business and empty public exchequer?” Khan lashed out while addressing a mammoth public gathering in Bannu, Khyber Pakhtunkhwa. 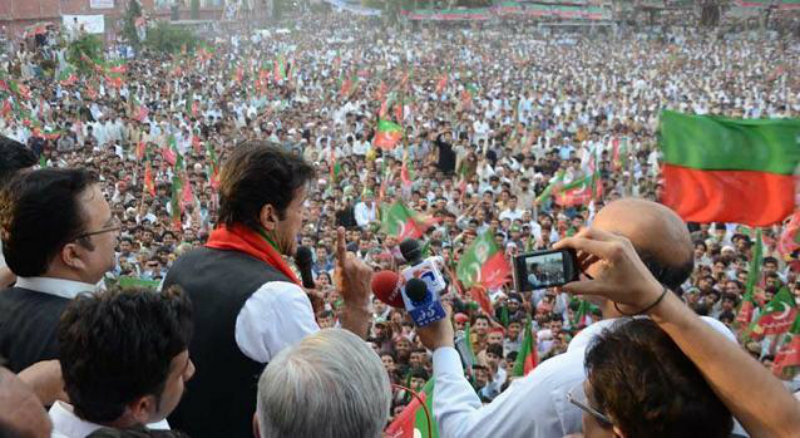 “Tell us how many assets you own and where they are,” the PTI chief said, adding that Nawaz Sharif would have to answer questions about his family’s offshore assets.

Referring to the Panama Leaks issue, he said that both the government and opposition would negotiate over the Terms of References (TORs) of the Panama leaks investigation commission. “The National Accountability Bureau (NAB) needs to fulfill its duty in this regard. It is the responsibility of the NAB chairman to carry out transparent investigation of the matter,” Khan highlighted. 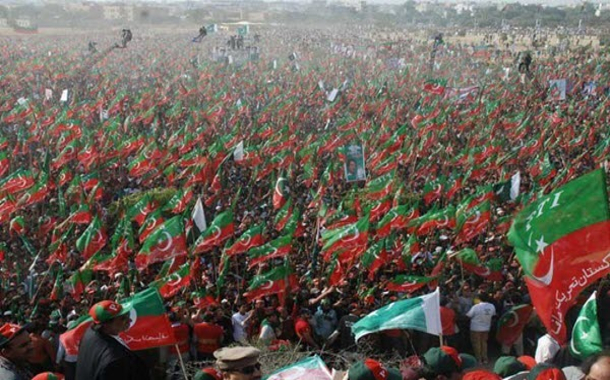 Imran Khan said PM Nawaz had established 28 factories since 1985, when he became the Chief Minister of Punjab. “How did he get money to set up those factories,” he asked. “It’s been three years since this government is in power, has schooling and policing system improved?”

Khan said he had come to Bannu to answer the challenge of Jamiat Ulema-e-Islam-Fazl leader Maulana Fazlur Rehman and Akram Durrani.

Turning his guns on Maulana Fazul Rehman, he said the JUI-F chief had chipped in to rescue PM Nawaz Sharif. He further quipped that the JUI-F chief should rename his party the ‘Corruption Bachao Party.

He added that former CM Khyber Pakhtunkhwa Akram Durrani should give lectures in universities along with the PM s sons, Hassan and Hussain Nawaz, based on how to make money in a short period of time.

“If the leader of a country is corrupt, it effects the entire system of that very country,” the PTI chief said. He also quoted the examples of Singapore and Malaysia where the leaders took bold steps to wipe-out corruption from their countries. Khan added that while other counties of the world were progressing, Pakistan was heading towards decline.

He also chanted ‘Go Nawaz Go’ at the end of his speech and reiterated 2016 would be a year of ‘change’.