One killed, two injured as India resorts to excessive shelling along LoC 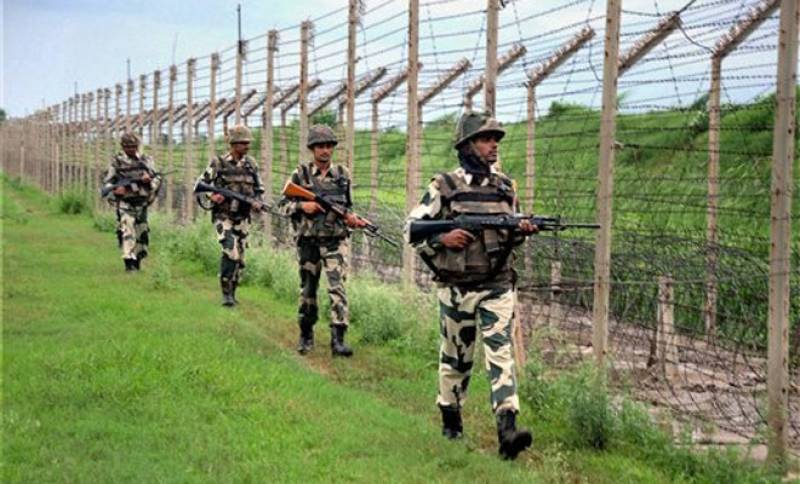 KOTLI - Indian forces violated the ceasefire regulation once again and targeted Pakistani areas along the Line of control here on Thursday.

Two of the civilians were left critically injured as a result of Indian aggression. They were identified as Wilayat Bibi and Abdul Aziz. They were rushed to district headquarters (DHQ) hospital in the neighbouring Mirpur district.

Senior Superintendent of Police (SSP) in Kotli district Chaudhry Zulqarnain Sarfraz said there had been intense shelling through the night, but the intensity had receded in the morning.

“A mortar shell pierced through the concrete roof of one house in Sabzkot village at about 2 am, killing one and injuring two others while they were asleep,” added police official.

The heavily militarised LoC has seen numerous incidents of ceasefire violation by the two nuclear-armed neighbours. The relationship between India and Pakistan has become fraught again after Pakistan army sentenced Raw spy Kulbushan to death.