Iqra Aziz denies all allegations made by 'Citrus Talent' agency 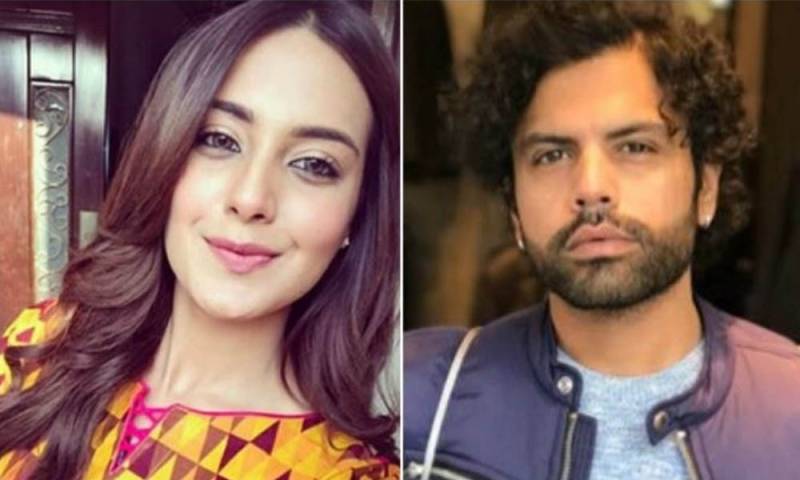 Iqra Aziz posted regarding the matter  on her Instagram that  “I have decided to choose the dignified way of protecting my image by taking this individual to the court of law, hoping that I will get the justice that will set a precedent for all people in the industry.”

The actress also mentioned that Citrus Talent did provide her with a “launching pad” for her career but she has worked hard herself to make a name in the industry.

Speaking of her experience working with Citrus Agency, Aziz penned, “Hussain used to delay my rightful payments for many months on the pretext that he ‘doesn’t have money these days’. It was only when delayed payments became a routine and I stopped getting projects from his agency that I decided to switch to another one.”

Aziz added that it was her personal decision to sign the TV commercial without Citrus Talent managing it, dismissing third-party involvement. In her post, she also attached a copy of the reply that has been to sent to Hussain on the legal notice he served.

In response to  Iqra Aziz's post, Hussain also posted the Legal court notice on his social media account. He attached the copy of court order that has been issued to Iqra Aziz.  Hussain is hopeful that he will be winning the case and stated that giving legal notice to Iqra Aziz is their first step to victory.

Both the parties are giving their points lets see what happens next.