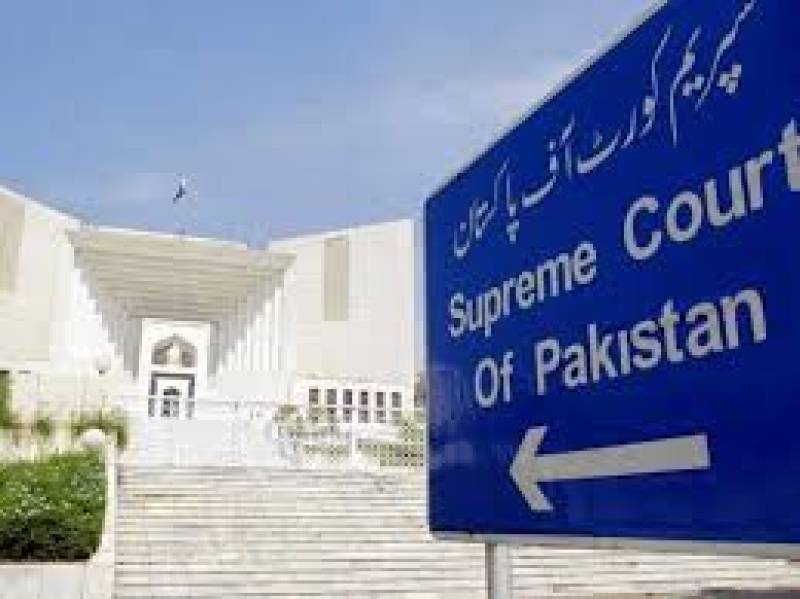 On April 30, Pakistan Electronic Media Regulatory Authority ( PEMRA) had directed the management of Neo tv to immediately revert back to its original programming i.e entertainment within 7 days

In case of non-compliance and repeated violation strict legal action shall be initiated against the licensee under PEMRA Ordinance, said a press release. Besides on violation of PEMRA laws a fine of one million rupees was also imposed.

PEMRA had directed Neo TV to stop violation of content category by airing news and current affairs programmes in contravention of the PEMRA laws.

It was asked to revert back to its approved programming content entertainment in accordance with the terms and conditions of the licence.

However Neo TV failed to adhere to the same and challenged the decision of PEMRA before Islamabad High Court. The IHC dismissed the channel's plea for change of category to News and Current Affairs and upheld PEMRA's decision.