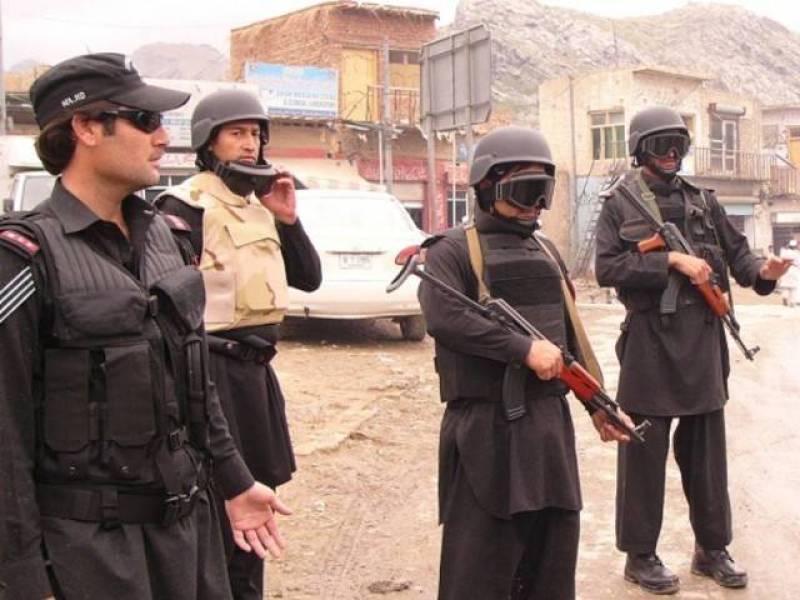 HUB - The law enforcement agencies killed commander of a banned outfit during an action in Hub area of Balochistan, late on Thursday night, it has been reported.

According to sources Arif was mastermind of suicide attacks in Karachi and Balochistan.

Huge cache of arms and ammunition was seized during the action. Meanwhile, a widespread operation has also been launched to hunt for his accomplices.