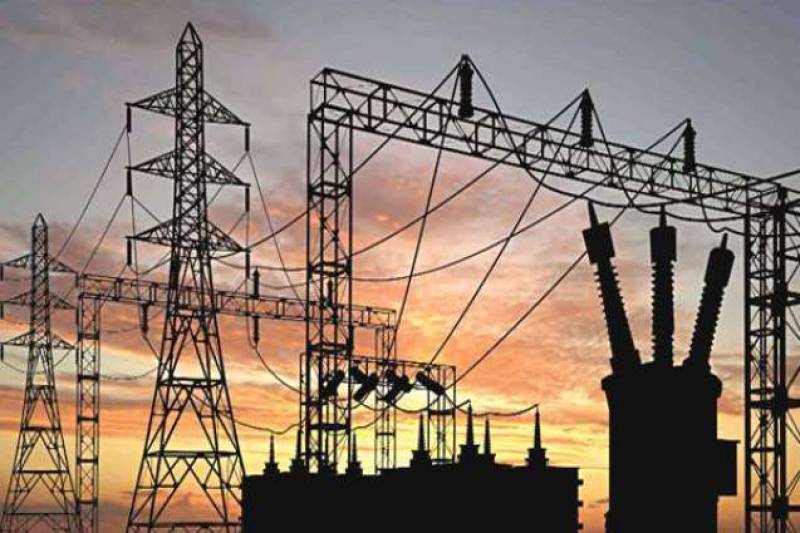 QUETTA – Special Assistant to Prime Minister of Pakistan for Water Resources and Energy, Sardar Yar Muhamamd Rind on Monday inaugurated 132 KV Grid Station with cost of Rs3 billion in Kachhi District’s Dhadar Tehsil area of Balochistan which would be completed in 2 years.

Addressing at ceremony of inaugural of 132 KV Grade Station, he said comprehensive work was underway at projects to meet requirement of energy in country including Balochistan which would fulfill requirement of domestic consumers and could help agriculture’s tube well for boosting agriculture sector in the area from completion of these schemes.

He said this project would be completed in two year which would provide electricity to over 100 villages around districts, saying it was prolong demand of people and today, Prime Minister Imran Khan fulfilled the demand of people of Kachhi district.

“Prime Imran had announced this project of establishment of Grade Station of Shuran area during arrival of the same area”, he said, adding however, in vast public interest, it has bee decided to build this grid station in Dhadar instead of Shuran area, so that more people could benefit from same mega project.

Sardar Yar Muhammad claimed that elected representative through votes did nothing for welfare of masses in past, saying we had always valued collective issues of people for interest of them and the area.

He mentioned an accountability was being held against corrupt in three provinces in order to ensure corruption free Pakistan but no action was taken against those elements in Balochistan while accountability was significant for healthy society.

“People of Balochistan had been suffering difficulties since 70 years due to lack of basic facilities including healthcare, specially in education and provision of clean drinking water owing to corruption of past regime”, he said, adding incumbent central and provincial was practically striving to remove backwardness of Balochistan and to provide all basic amenities in respective areas at their doorsteps.