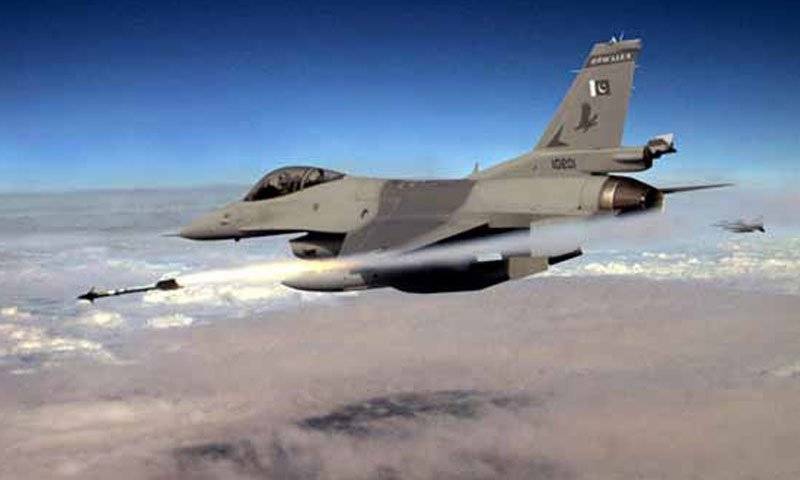 According to the ISPR, six hideouts of militants were destroyed in the action.

Army also seized a huge cache of arms and ammunition during the action.