Root braced for spin and sun challenge against Pakistan 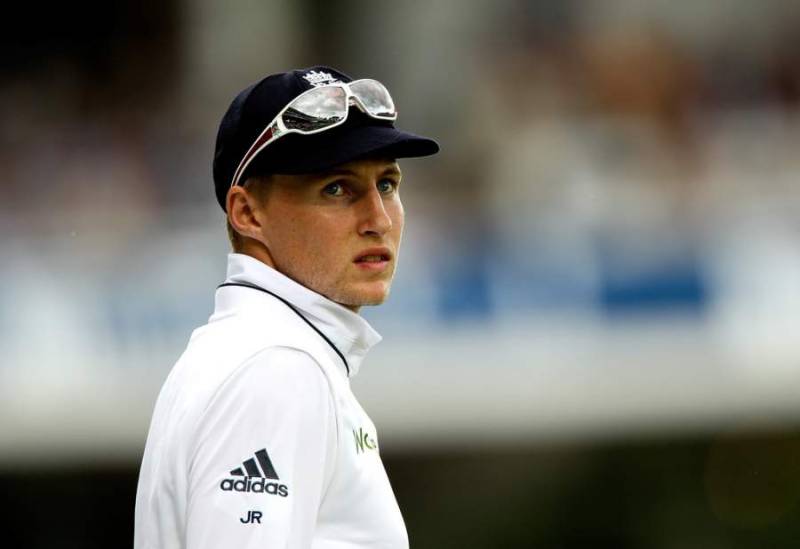 ABU DHABI (APP) - England batsman Joe Root insisted Saturday that his side can cope with the twin challenge of Pakistan spin and the searing heat of the Gulf in their three-Test series.

As underdogs, England regained the Ashes at home two months ago but now face a daunting threat from Pakistan who wrapped up a 3-0 series win on the last occasion the two teams met in the Middle East.

"As a team, to beat Pakistan here it's going to be a big effort but we've proven over the last six months that we're capable of doing things that maybe looked a bit too much for us," said Root ahead of the first Test which starts Tuesday in Abu Dhabi.

"We're very confident going into this series and looking for some really good results."

This time around Pakistan will attack through in-form leg-spinner Yasir Shah and left-armer Zulfiqar Babar, a challenge Root said England are preparing to counter.

"The volume of spin we might face, we might also face more left-arm seam than we're used to so you make sure you cover all those bases at practice," said Root.

Pakistan also have three left-arm seamers in Wahab Riaz, Rahat Ali and Junaid Khan in the squad of 16.

Root admitted the heat, with temperatures in the high 30s, could have an effect.

"Again the heat and not expecting to score at the rate we'd like to or have become accustomed to over the last six months, they are all little factors," said Root, who hoped to carry his batting form, which earned him the player of the Ashes award, into the contest.

"I want to make some big contributions in this series and I am going to have to play extremely well to do that." Root hopes tours of South Asia with England Lions have put him in good

stead to face the spinners.

"I was lucky enough to spend a few Lions tours out in India and then out in Bangladesh and Sri Lanka which helped develop my game," he said. "But it's more volume of facing a lot of spin and finding different ways to cope and finding what works for me personally."

The remaining Tests will be played in Dubai (October 22-26) and Sharjah (November 1-5) followed by four one-day and three Twenty20 internationals.