Ayaz Sadiq thanks voters for support in NA-122 by-polls 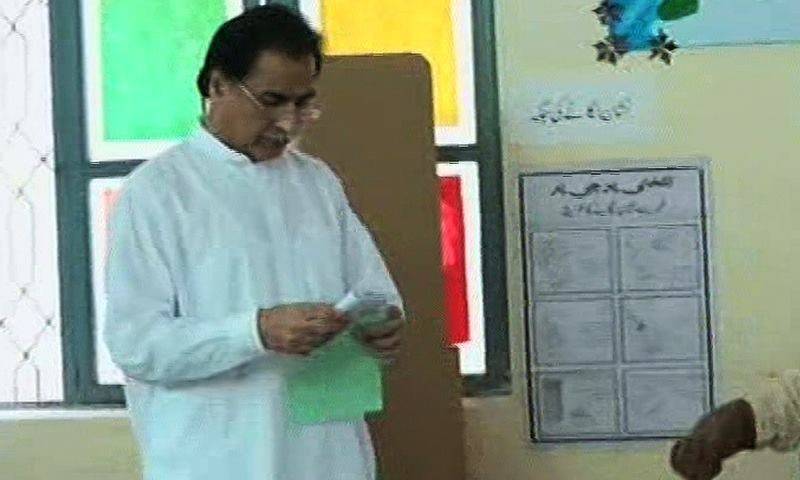 Sadiq took it to micro-blogging website Twitter to request his followers to remeber him in their prayers.

I just want to say thanks everyone its just about your prayers keep remember me in yours prayers thanks..